Train Simulator 2016 is developed and published under the banner of Dovetail Games. This game will let you drive a train with some awesome challenges on routes from real world. You can also download Train Simulator 2014. 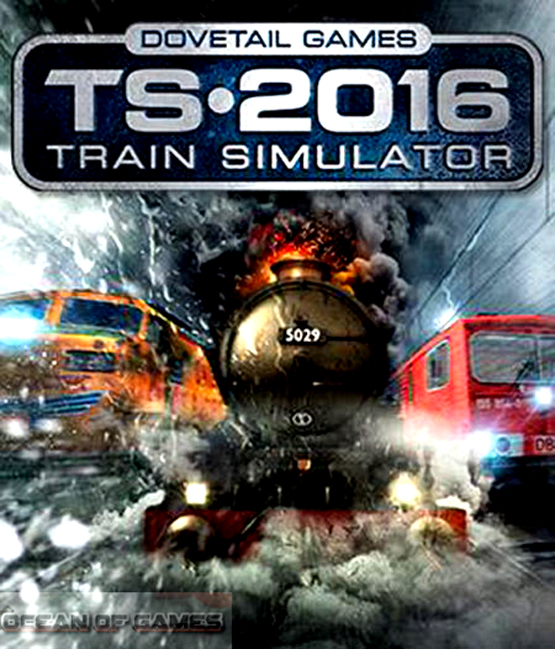 Train Simulator 2016 game will ask you to drive trains in some of the most challenging routes in extreme weather conditions and in awkward time tables. The game contains four different locations which are The Rhine: Cologne to Koblenz, Sherman Hills, The Rivera Line  and Norfolk Southern Coal District. The Rhine: Cologne to Koblenz is a route with awesome scenery which runs parallel to west bank of Rhine. This route is very challenging and will keep the player on his/her toes. This route form the southern stretch of Deutsche Bahns RE5 Rhein Express service. On the Sherman Hill route you need to haul loads of cargo over Shermin Hills Summit. The game has got very much improved graphics and performance. It also features a Quick Drive menu system which will let you drive whatever and wherever you like. This game has got very powerful in-game editing tools which will let you create your own routes. Microsoft Train Simulator is another game that you can download. 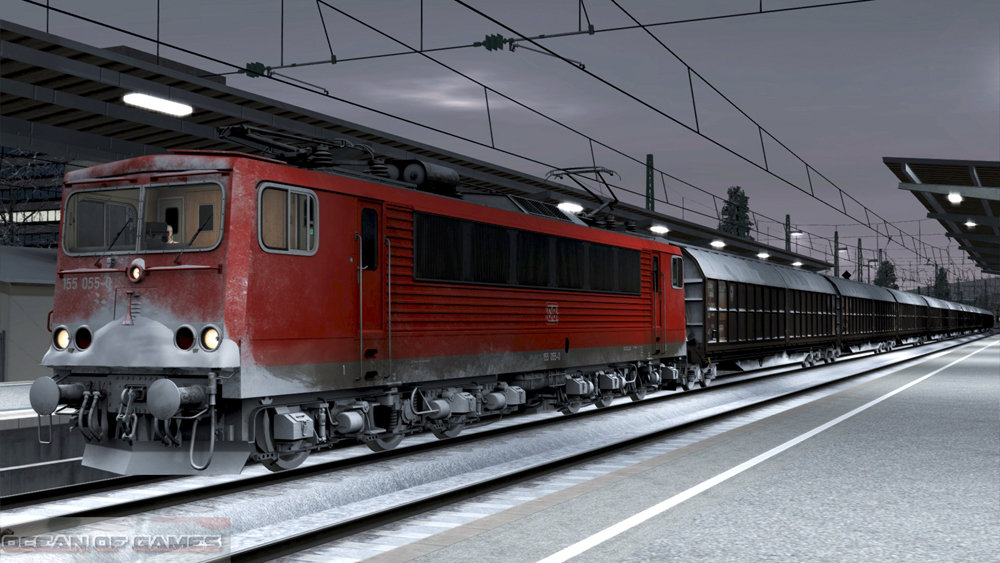 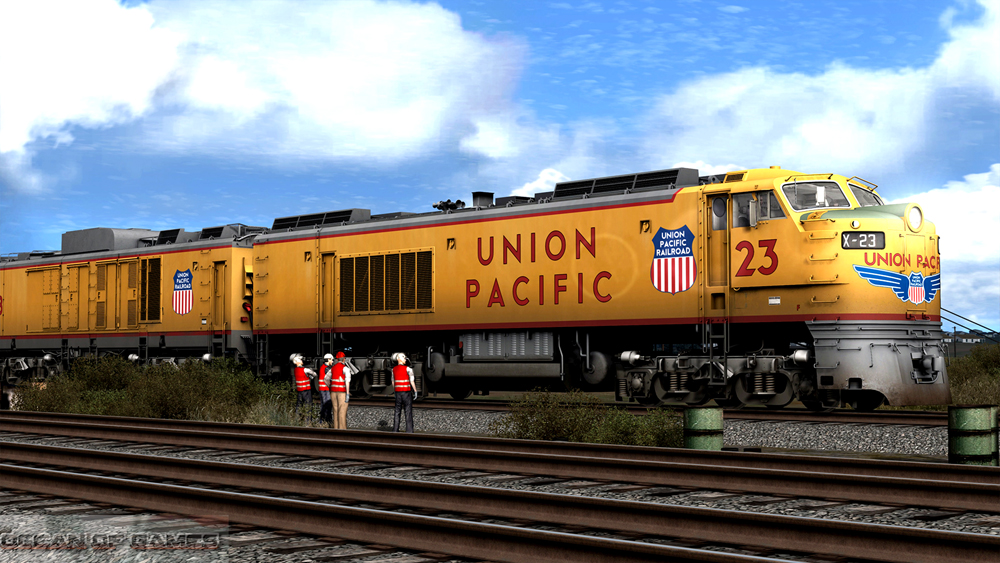 Following are the main features of Train Simulator 2016 that you will be able to experience after the first install on your Operating System. 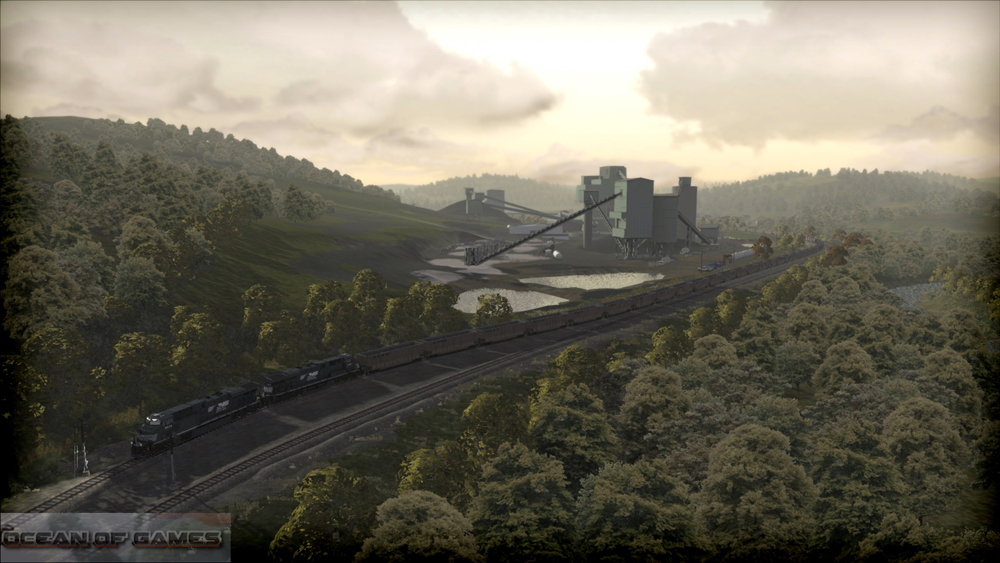 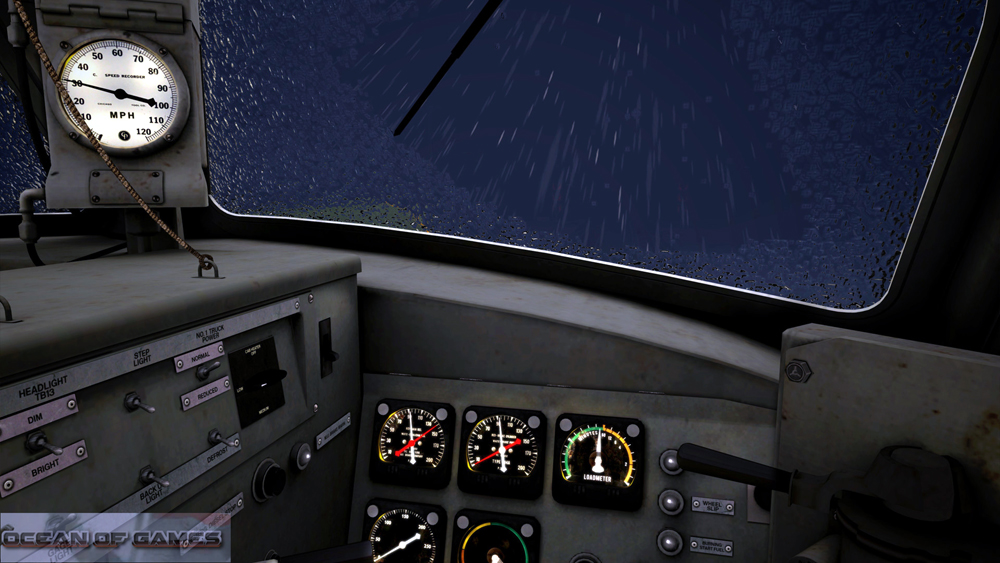 Click on the below button to start Train Simulator 2016 Free Download. It is full and complete game. Just download and start playing it. We have provided direct link full setup of the game.
November 7, 2015