Blood Bowl 2 is developed by Cyanide Studios and is published under the banner of Focus Home Interactive. This game was released on 22nd September, 2015. You can also download Blood Bowl Chaos Edition. 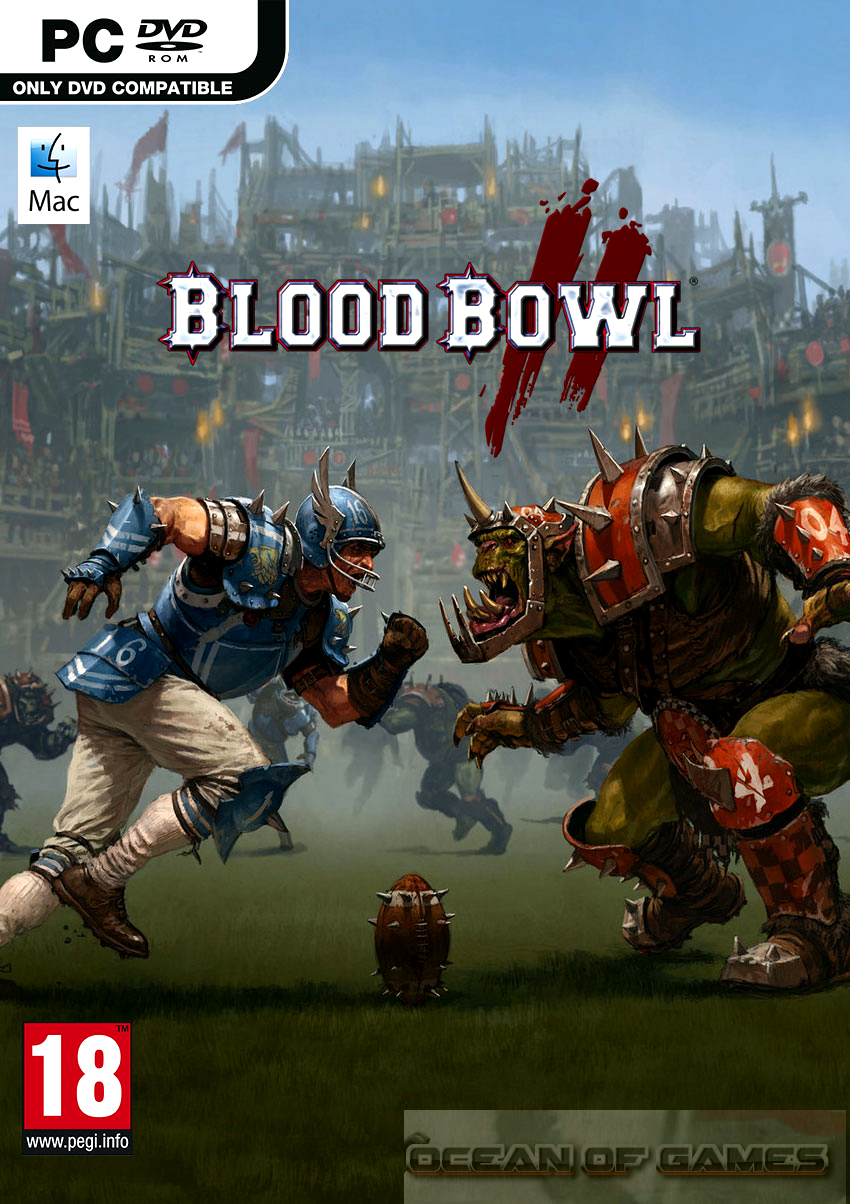 Blood Bowl 2 PC Game has fused Warhammer and American football together with loads of humor and brutality. This game has got a new engine plus real time mode have also been removed which was present in previous installment. This game has also introduced a new team called Bretonnia. Blood Bowl 2 has included a total of 8 races which are humans, orcs, dwarfs, Dark Elves, High Elves, Skaven, Bretonnia and Chaos.  The game has got a new Campaign Mode in which you will be playing as Reikland Reavers which is a disgraced team and the player has been given a task to give the team’s lost glory back to it. The Game has also got five stadiums for customization. You may also like to download Blood of the Werewolf. 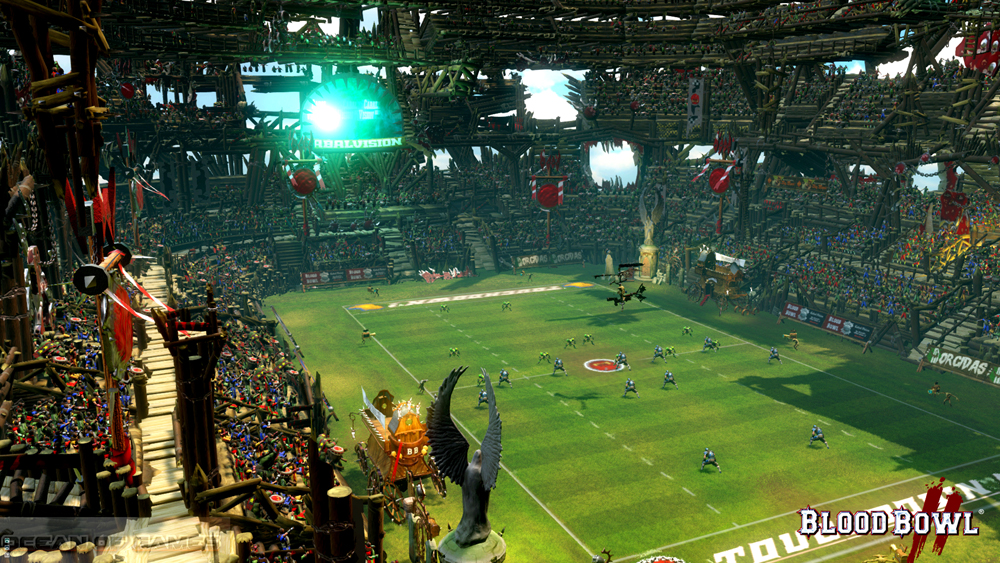 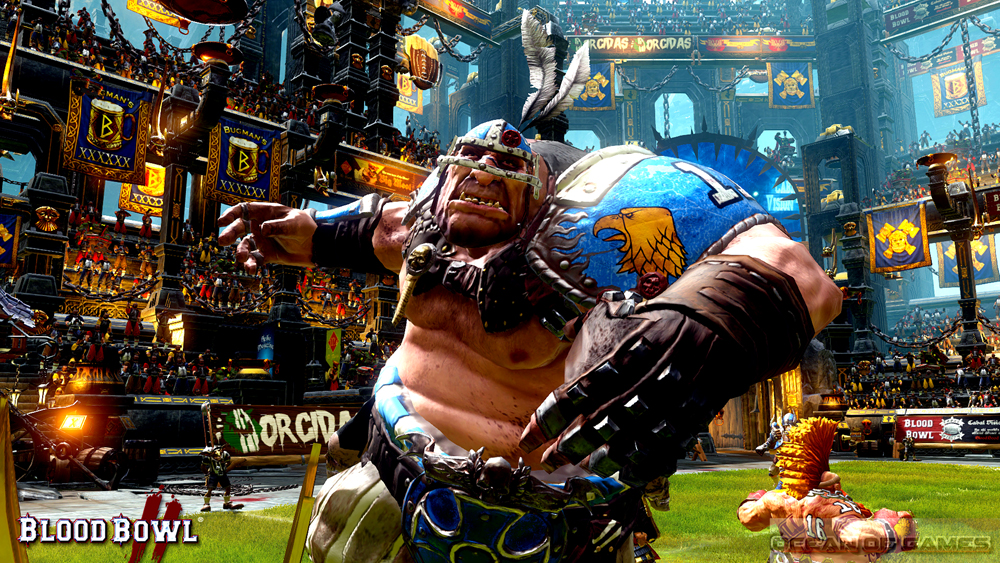 Following are the main features of Blood Bowl 2 that you will be able to experience after the first install on your Operating System. 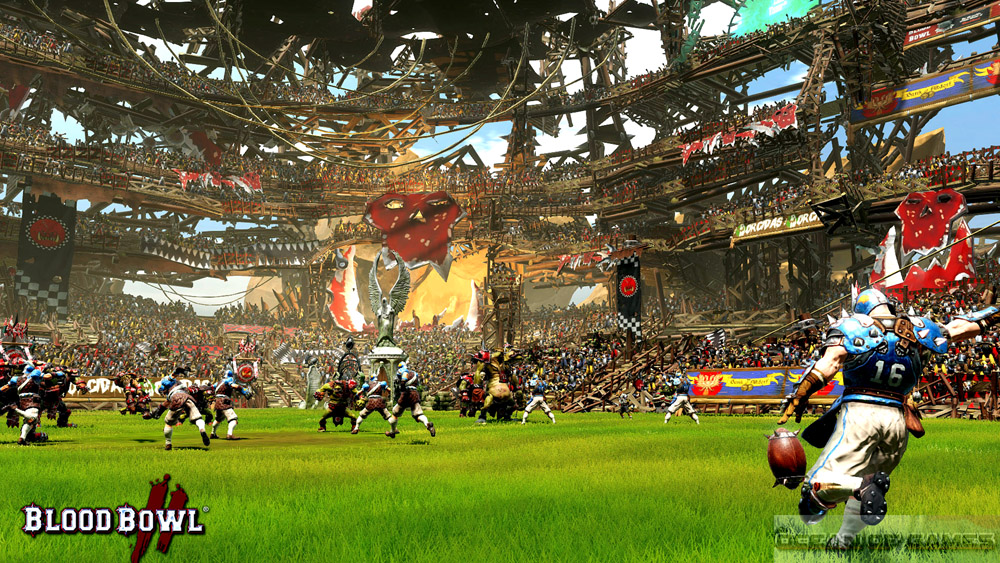 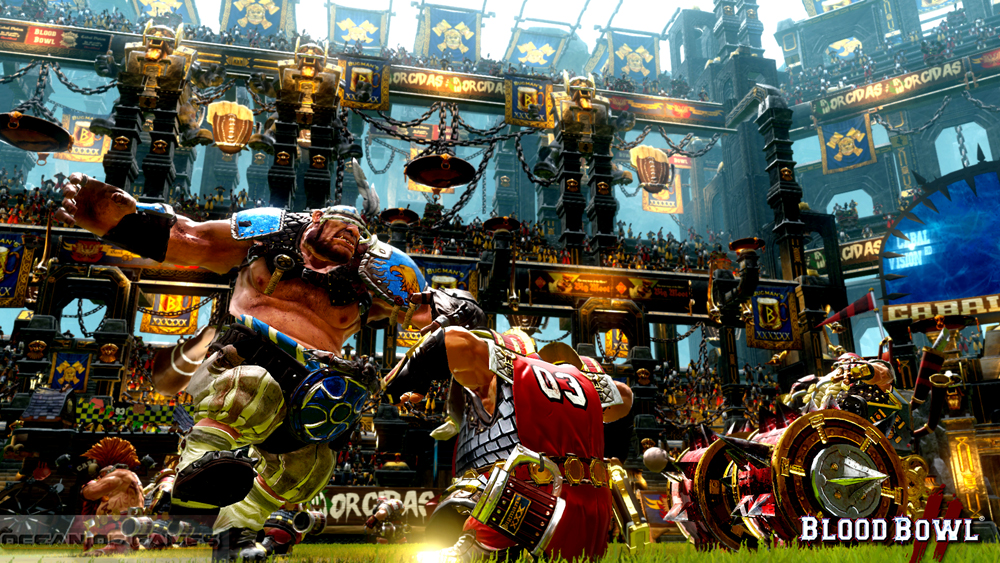 Click on the below button to start Blood Bowl 2 Free Download. It is full and complete game. Just download and start playing it. We have provided direct link full setup of the game.
November 7, 2015[sociallocker]