The Suffering Free Download PC Game setup in single direct link for windows. The Suffering 2004 is a horror and psychological thriller game

The Suffering is developed under the banner of Surreal Software. And it was released in 2004 for Microsoft Windows. Midway Games published this horror game. The monsters depicted in this game are the creation of Stan Winston. 7 Days To Die is another horror game that you can download. 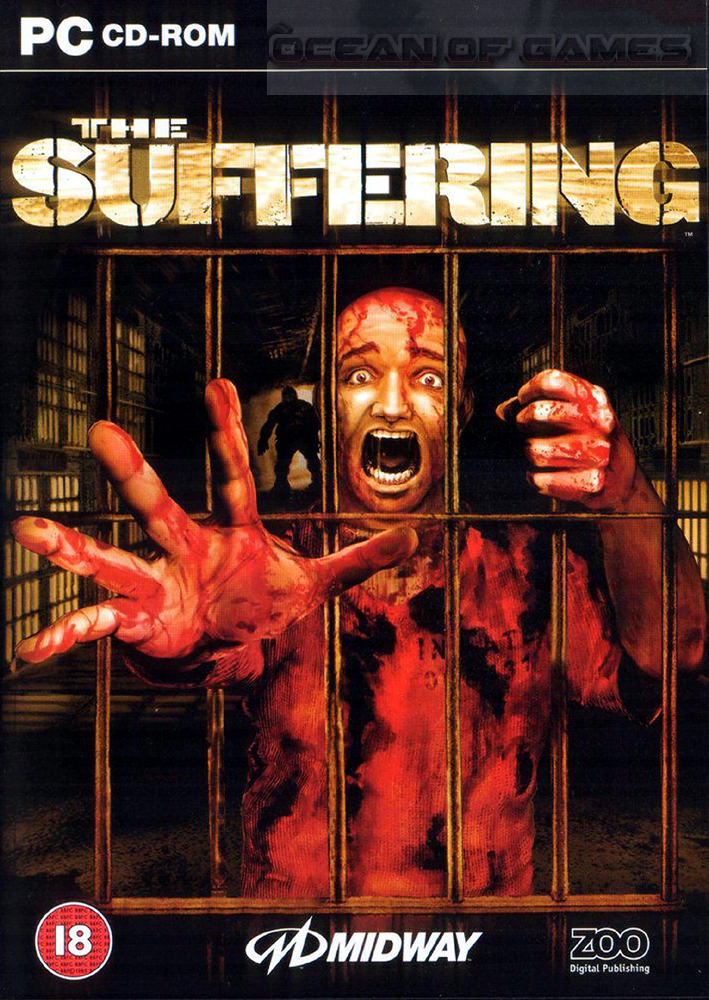 You have to control a man named Torque in The Suffering PC Game. He has been sent to Carnate Island, Maryland. This man Torque has been accused of murdering his wife and children. But he refuses this and says he has been framed for this happening. And he was actually knocked out when this happened. As he reaches this Carnate Island that night an earthquake happens and it releases the mystic and horrific creatures. Torque has been unencumbered during this and now he has to endure and escape from this facility alive. 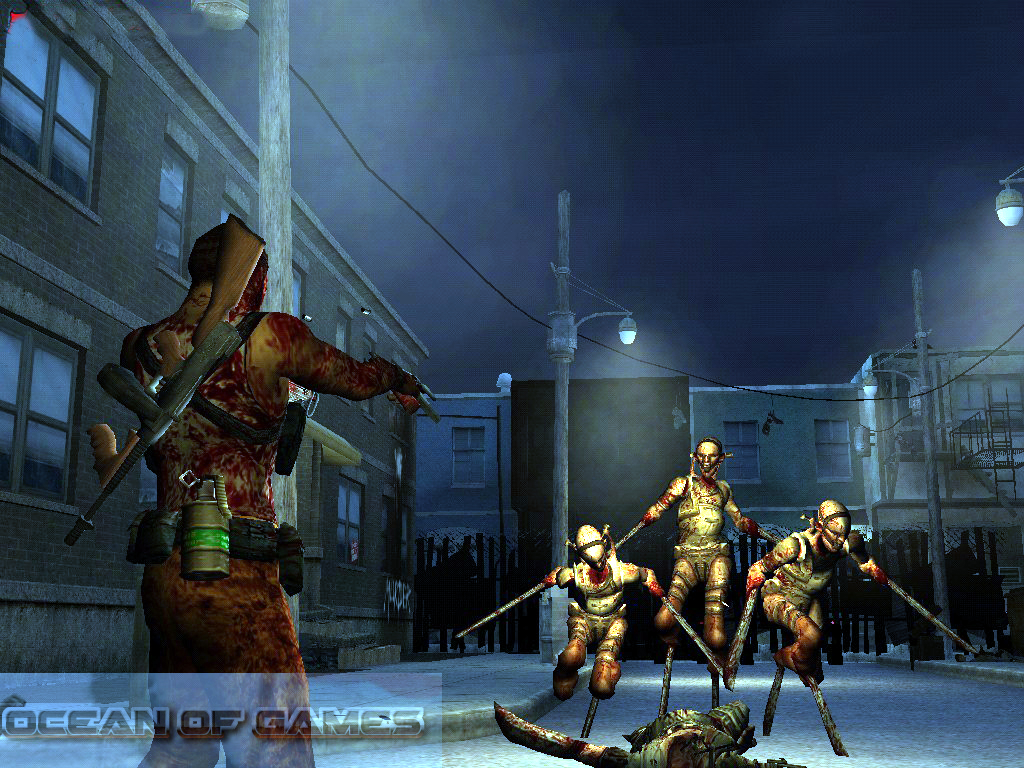 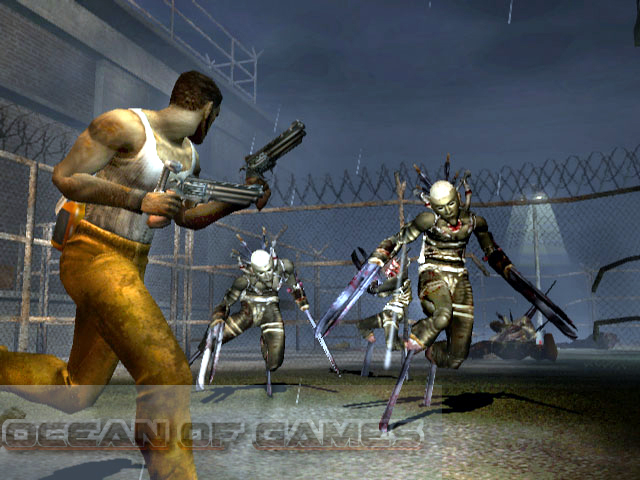 Features of The Suffering PC Game

Following are the main features of The Suffering that you will be able to experience after the first install on your Operating System. 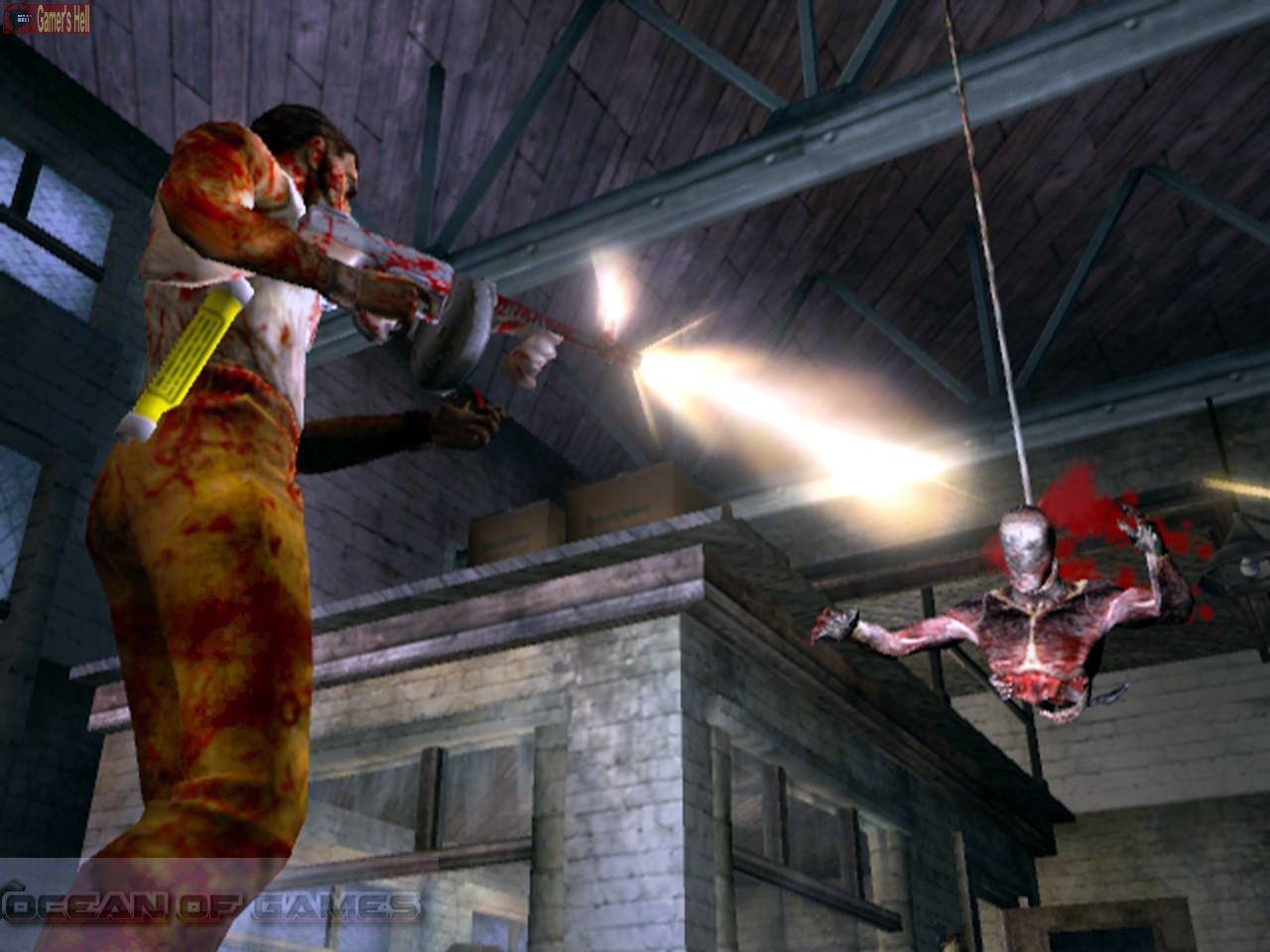 Before you start The Suffering Free Download make sure your PC meets minimum system requirements.

Click on the below button to start The Suffering Free Download. It is full and complete game. Just download and start playing it. We have provided direct link full setup of the game.