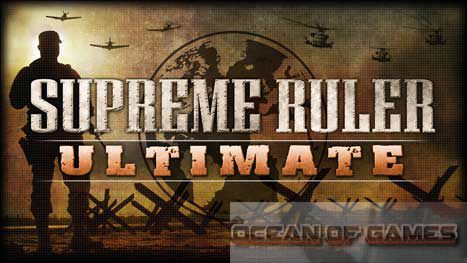 All the content from the previous games have been combined in this Supreme Ruler Ultimate PC version and no other World War II game can match the excitement generated by Supreme Ruler Ultimate. With this game you can rediscover the most destructive era of human history i.e. World War II era. After moving past to the Nazi Germany era you can guide your nation through the Cold War. You need to guide your nation with some effective strategies to the future full of uncertainties. The graphics of the game is pretty much impressive and you can experience all the calamities that the human race has gone through or will go through in the near future in order to become the ultimate supreme ruler. 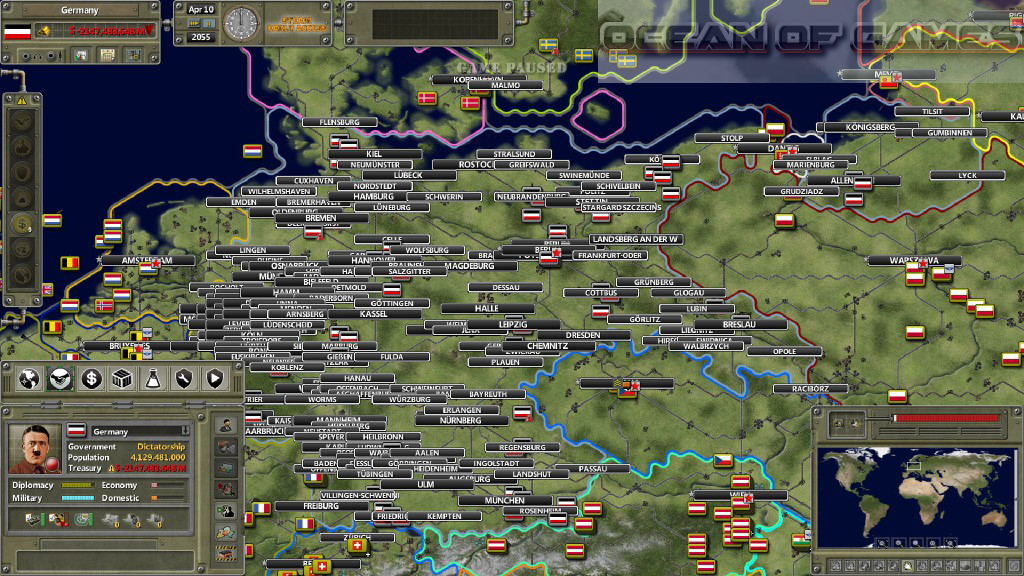 It not just a war game you can use different ploys to affect a nation like your can use diplomatic channels to inspire a nation so that they become ally with you thus empowering your strength. You can choose any nation and can also choose any of the battle to test your skills. Supreme Commander 2 is another similar game. 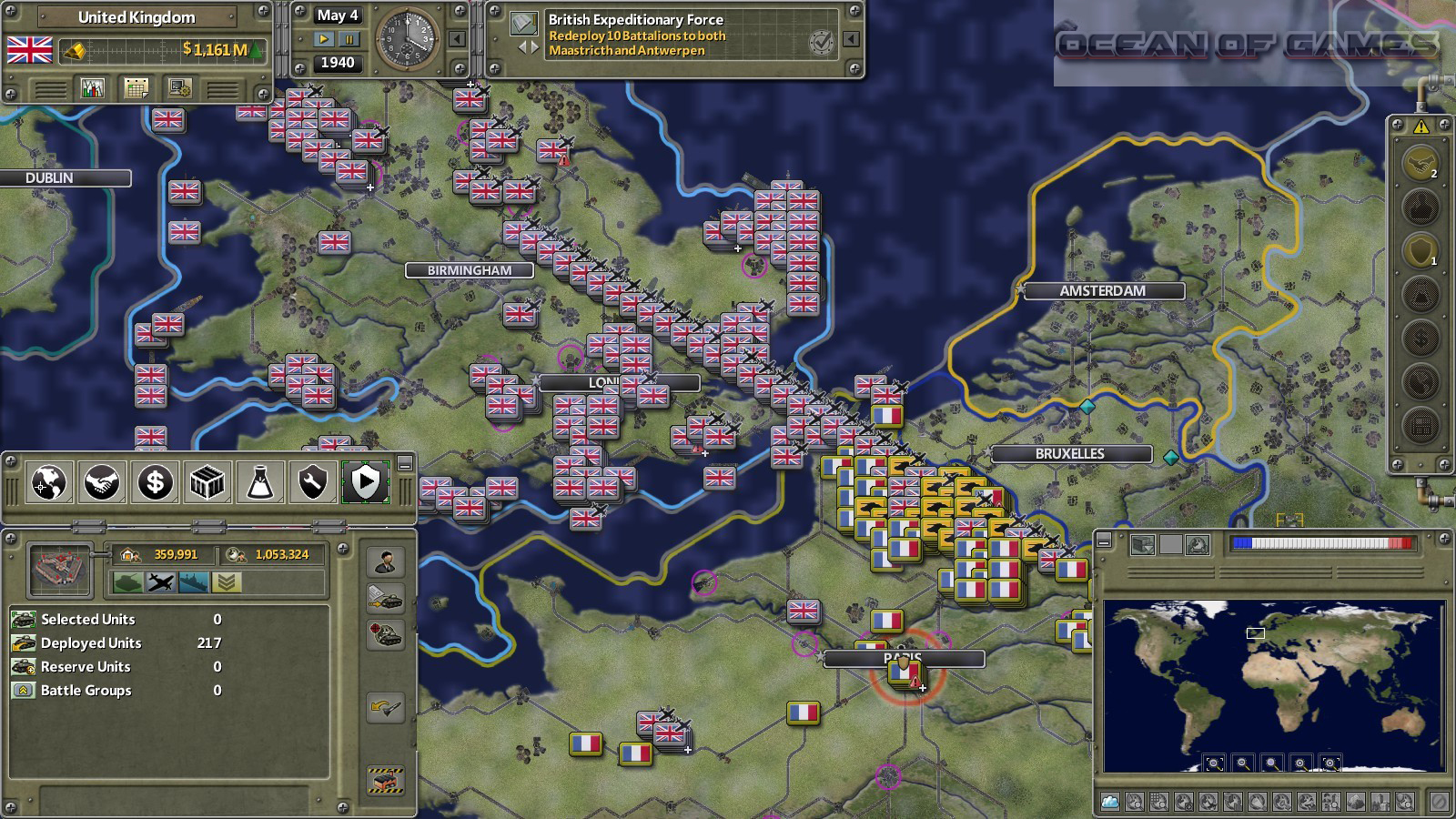 Following are the main features of Supreme Ruler Ultimate that you will be able to experience after the first install on your Operating System. 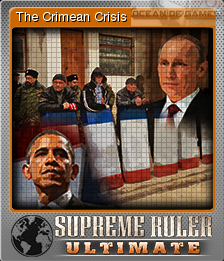 Click on the below button to start Supreme Ruler Ultimate Free Download. It is full and complete game. Just download and start playing it. We have provided direct link full setup of the game.
February 3, 2015