Sumoman has been developed and published under the banner of Tequilabyte Studio. This game was released on 28th March, 2017. You can also download Charlies Adventure.

Sumoman has got an advanced physics and destructible objects. You can also reverse time plus can solve numerous different physical puzzles. Sumoman is a game where a young Sumoman is coming back home from a challenging sumo tournament and it dawned upon him that his fellow countrymen are in dramatic peril. Someone has entranced the residents of the island which has put them in unending slumber. Sumoman has got a time reverse feature where every sumo wrestler can easily rewind time. There are also loads of humor in this game with some Easter Eggs. Sumoman has got a Split Screen mode which has got special competitive levels for 2 players. You can also download Dyno Adventure. 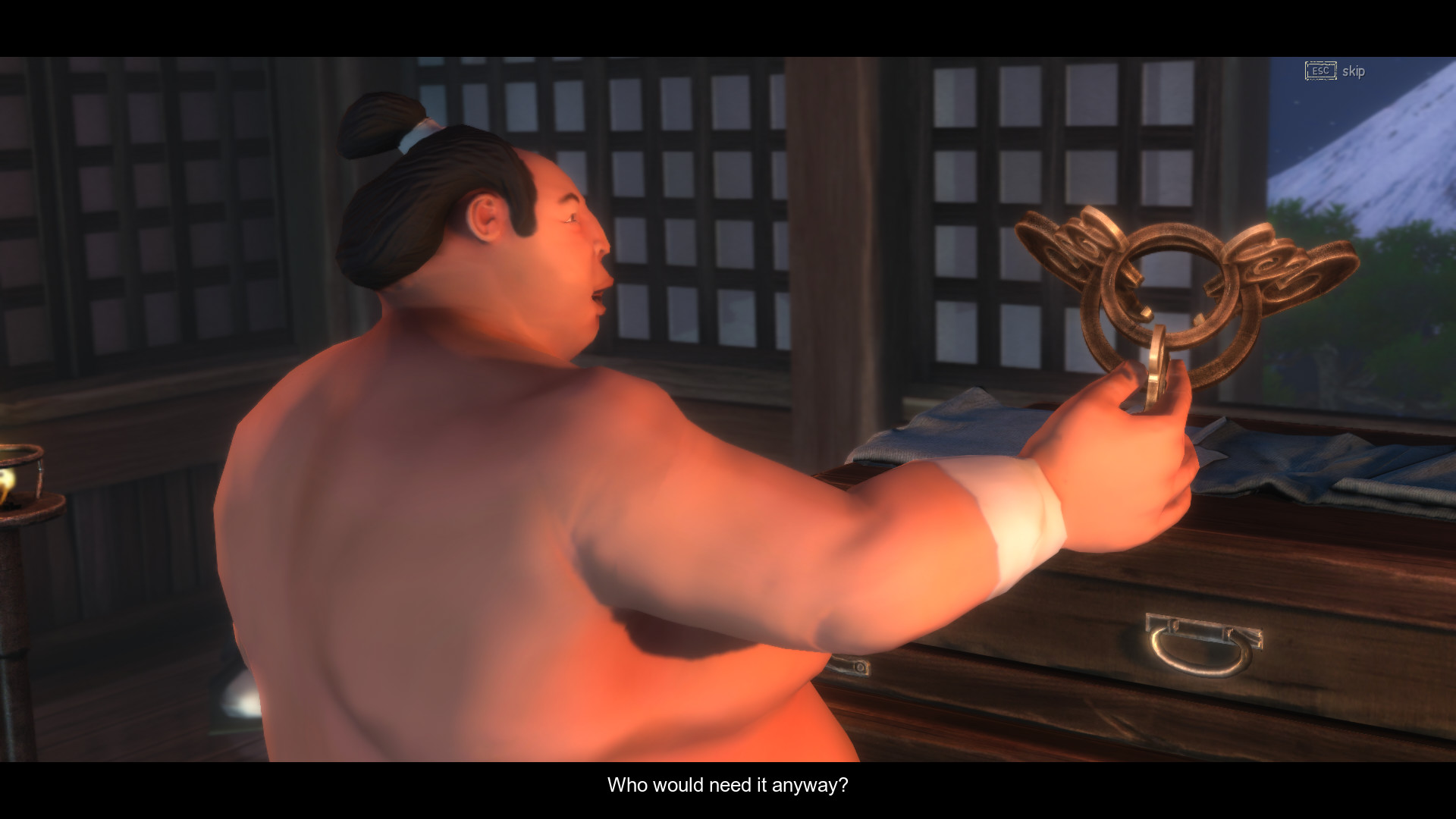 Following are the main features of Sumoman that you will be able to experience after the first install on your Operating System. 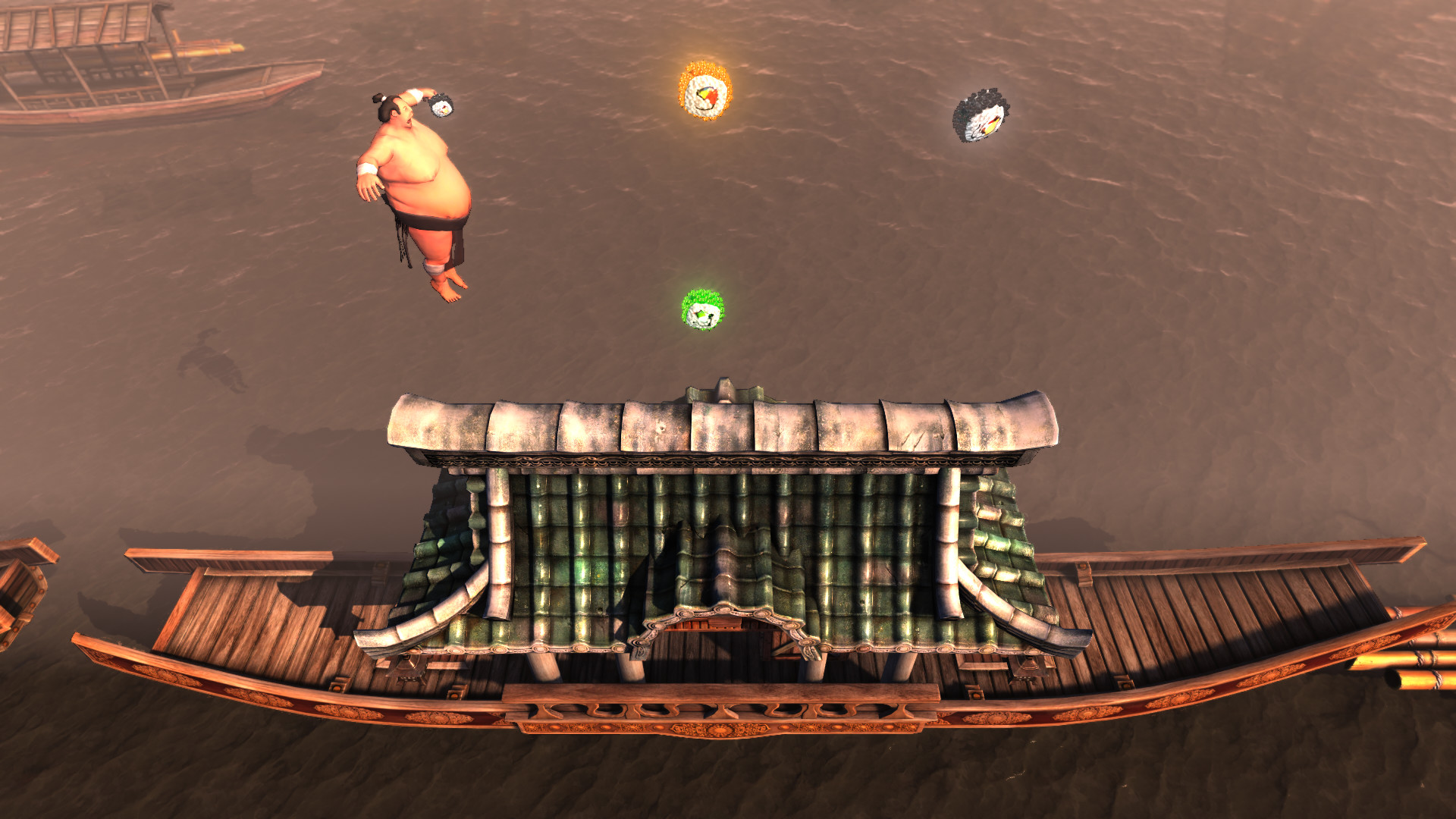 Click on the below button to start Sumoman. It is full and complete game. Just download and start playing it. We have provided direct link full setup of the game.