Remember Me is an action adventure game. It is developed under the banner of Dontnod Entertainment for Microsoft Windows. It was released on 3rd June 2013 and Capcom published this game. You can also download Blood Knights which is another imposing action and adventure game. 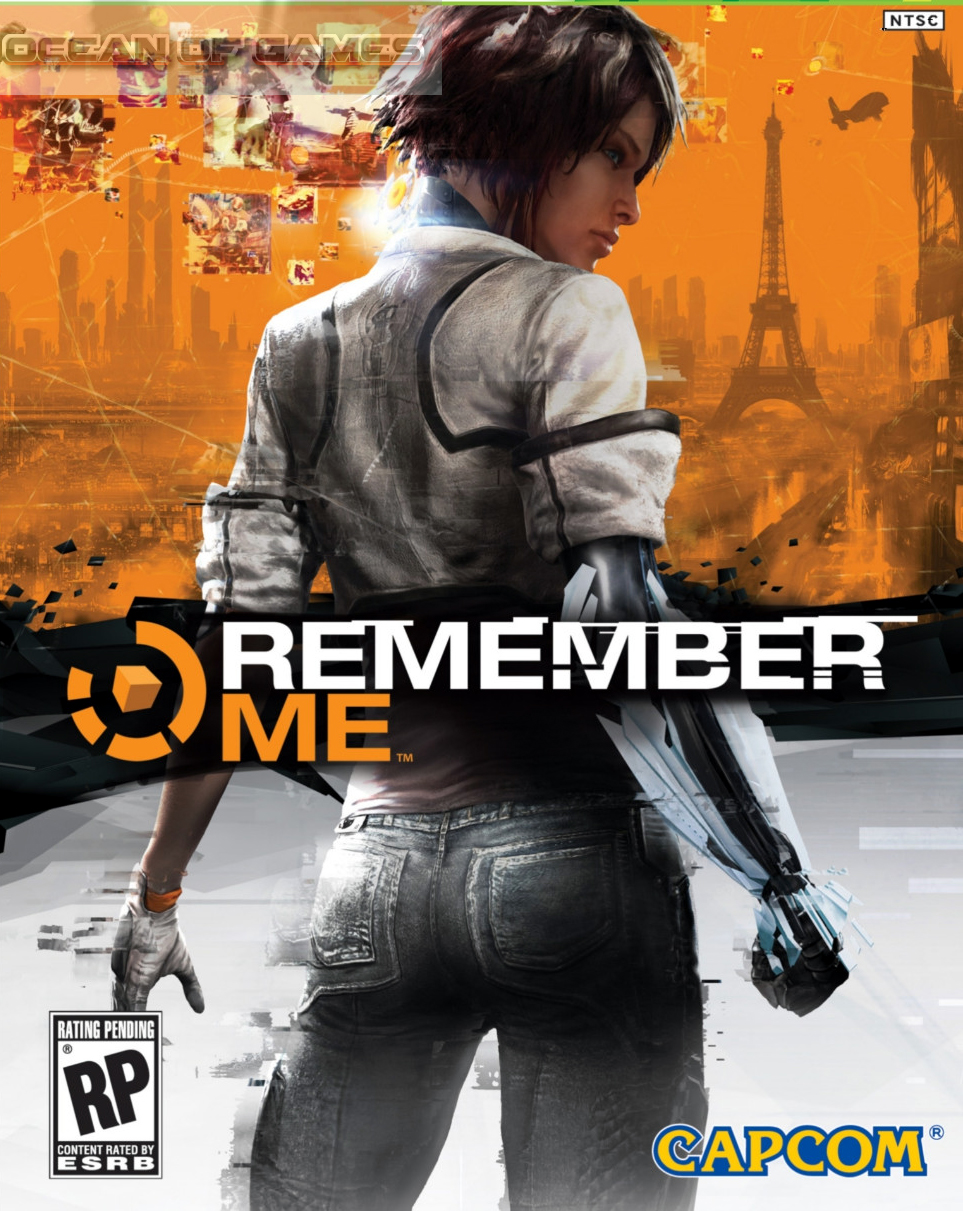 The year is 2084 and you will see a new face of Paris which is called neo Paris. A new system Memorize has been introduced which lets the people to upload their pleasant memories in it and eliminate all the bad memories. With this Memorize almost 99% of the population comes under the control of it eventually forming a Surveillance state. A small faction named as Errorists rises which wants to bring down this system. Also you will be playing a role of an Errorist. You may also like to download Just Cause 2. 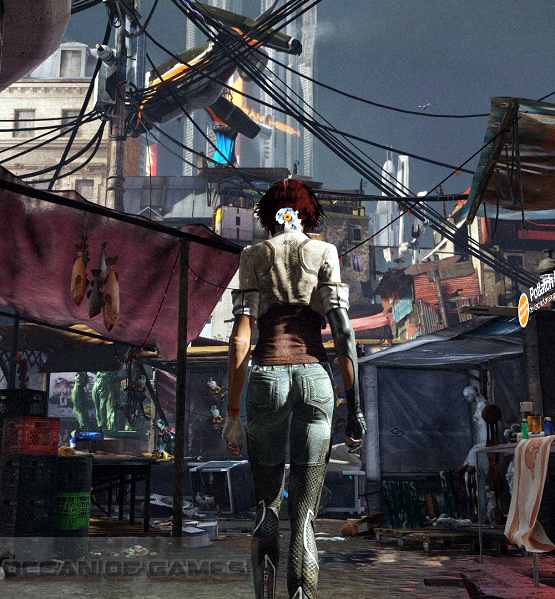 Remember Me is a platforming, expeditionary and combat game.  A new feature introduced in this game is the memory remixing by which you can enter and rearrange the memory the desired target in order to manipulate them. There is another addition of a feature which includes stealing the memories of the targets. In this way you can play inside that memory. It is necessary for some of the levels to clear. When your health is down or low your screen will become blurred until your health is replenished to some extent. An exciting addition is the combo lab by which you can make your own combos for the combat. Altogether this game is a very interesting one and has insight to the future. Surely you will love this game. I am Alive is another impressive adventure game that you can download. 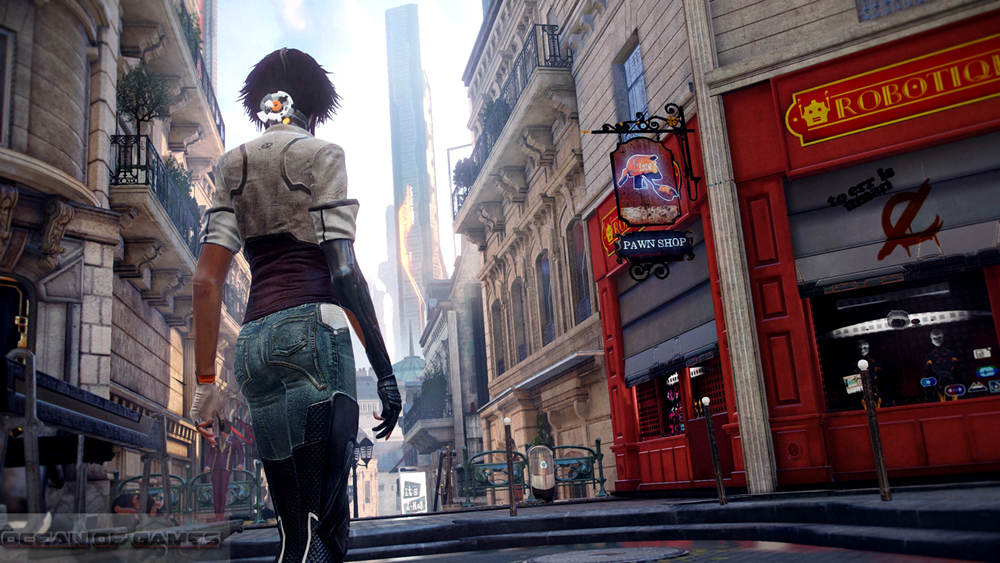 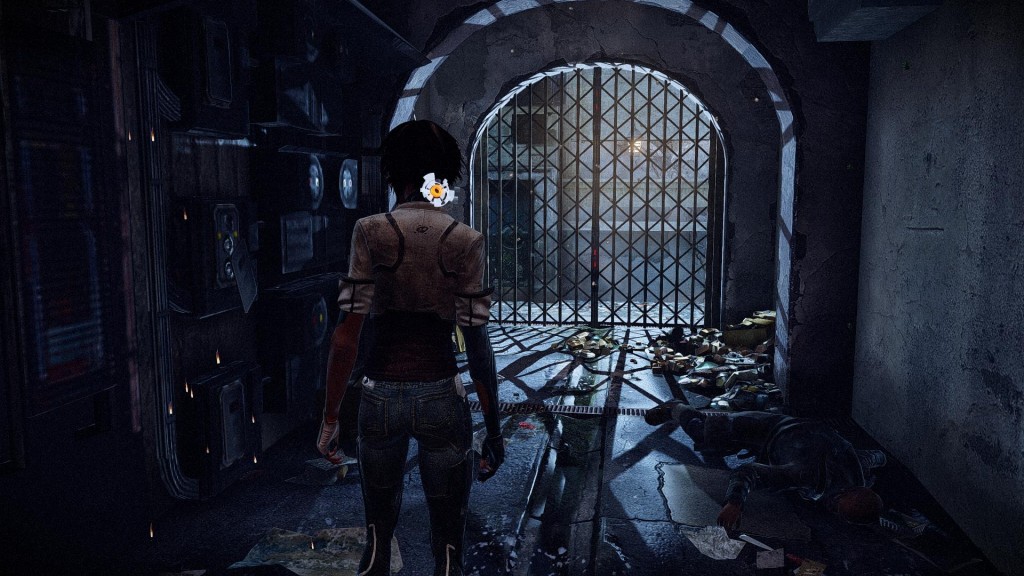 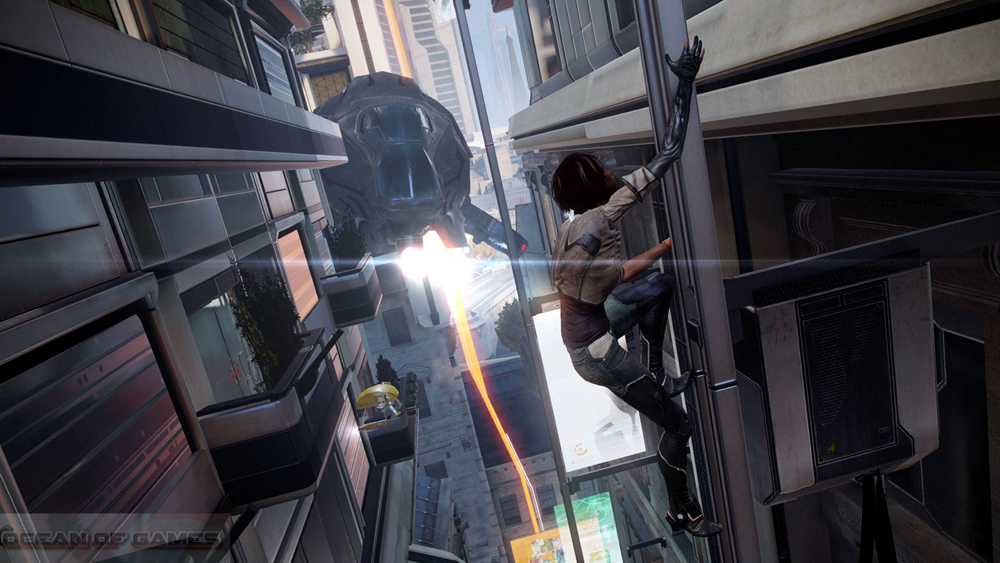 Features of Remember Me PC Game

Following are the main features of Remember Me PC Game that you will be able to experience after the first install on your Operating System. 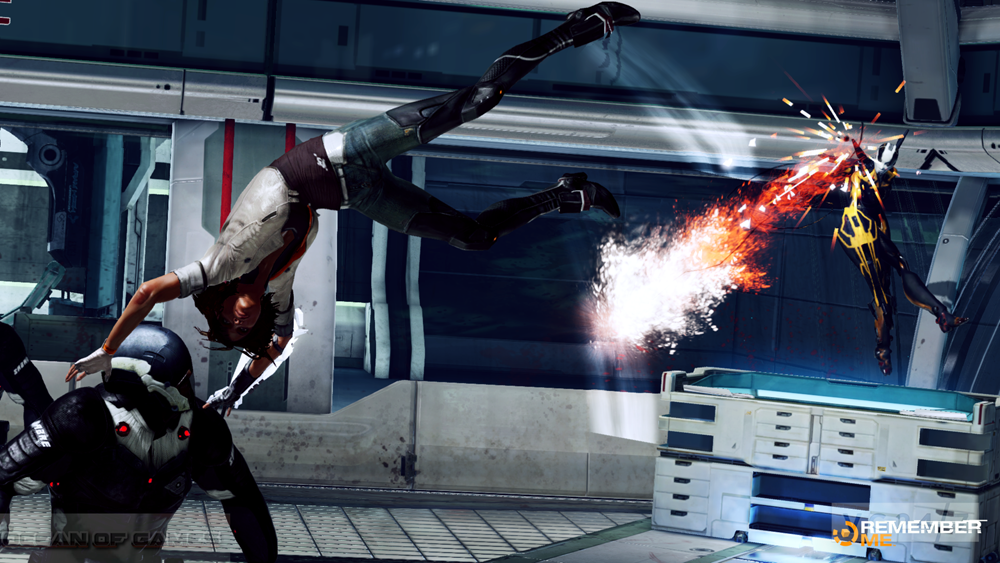 Click on the below button to start Remember Me PC Game. It is full and complete game. Just download and start playing it. We have provided direct link full setup of the game.
May 15, 2015