Based on the hit Cartoon Network show, this game stars pint-sized hero K.O. as he punches, slide-kicks, combos and power-moves his way through hordes of evil Boxmore robots on an epic quest to save Lakewood Plaza Turbo from the maniacal Lord Boxman. 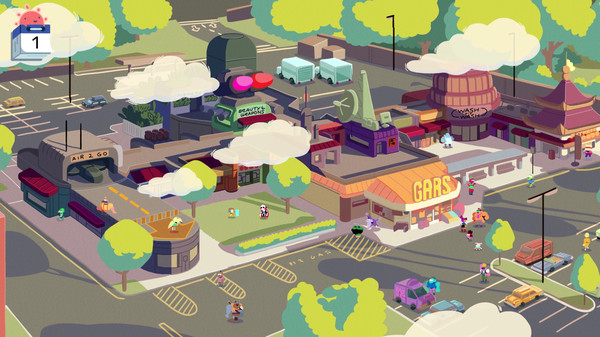 In this story-driven adventure game meets action-packed cartoon brawler, level up your stats to unlock powerful new fight moves, collect the cards of all your favorite Plaza characters and then call them into battle to unleash off-the-wall attacks across tons of crazy quests. 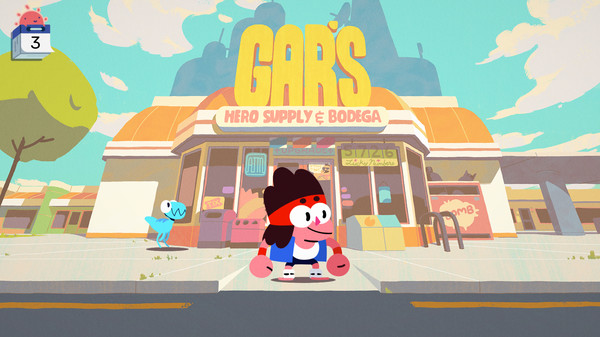 Following are the main features of OK K.O Lets Play Heroes that you will be able to experience after the first install on your Operating System. 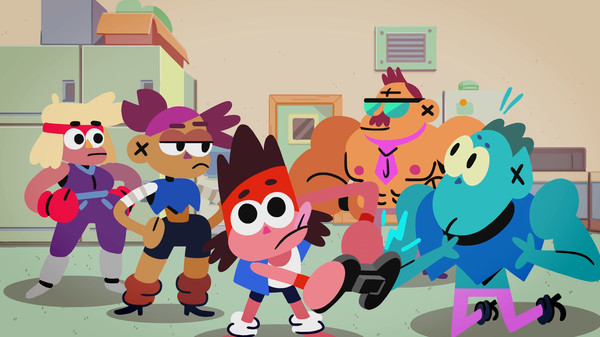 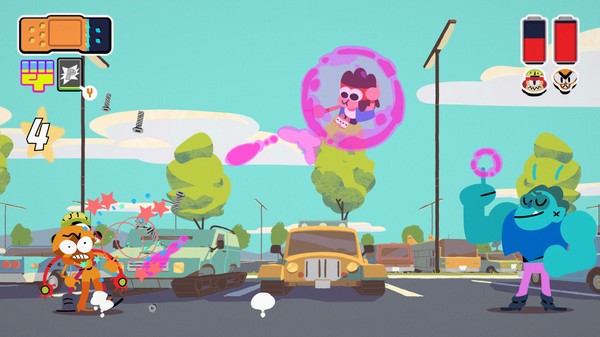 Click on the below button to start OK K.O Lets Play Heroes. It is full and complete game. Just download and start playing it. We have provided direct link full setup of the game.