Overview of NASCAR The Game 2013

NASCAR The Game 2013 is a car racing game developed and published by Eutechnyx. The game lets the player to take the tracks and race with a new passion. The game includes new Gen 6 car models. The best part is that the players can customize the paint of their cars and then import them into the game. You can also download NASCAR 14. 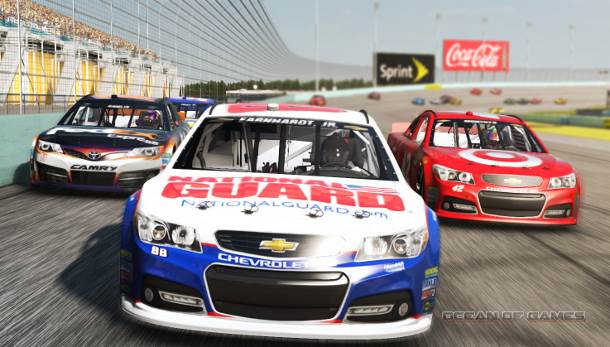 The graphics of NASCAR 2013 PC game are quite impressive and real looking. While pplaying the game you will feel that you are actually in the arena.The game supports multiplayer mode and you can challenge your friends in a race. You will race for the ultimate price in this thrilling and mind boggling game. This game is built on official data of NASCAR series of previous few years. F1 PC Game is another impressive racing game that you may like to download. 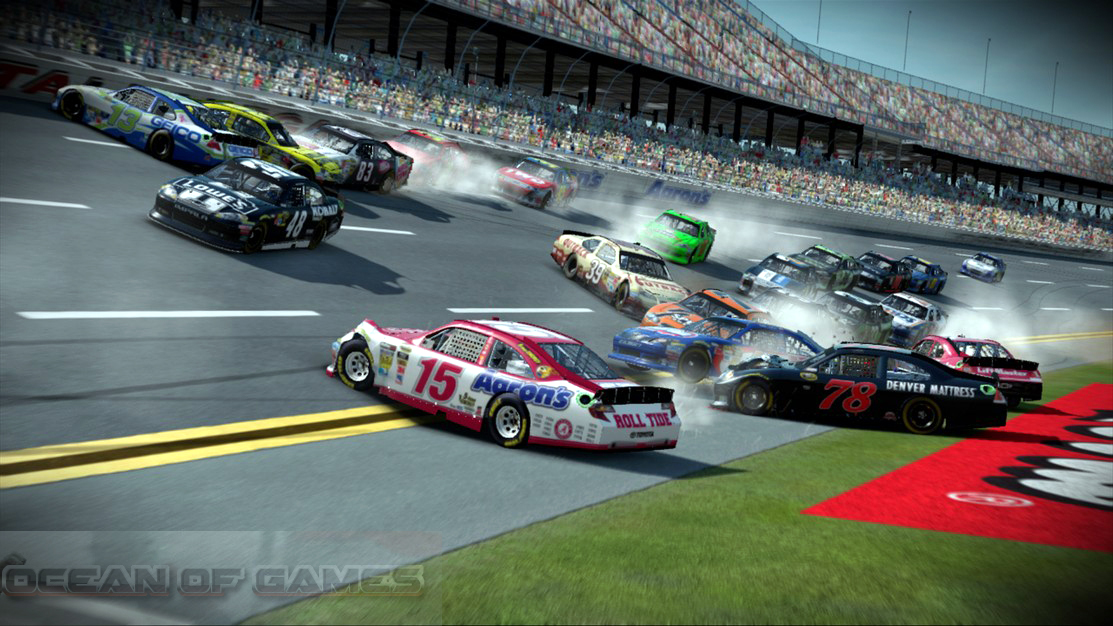 Features of NASCAR The Gmae 2013

Following are the main features of NASCAR The Gmae 2013 that you will be able to experience after the first install on your Operating System. 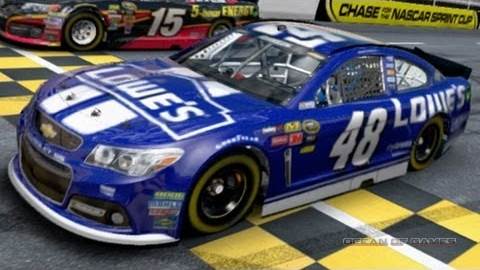 System Requirements of NASCAR The Gmae 2013

Before you start NASCAR The Gmae 2013 Free Download make sure your PC meets minimum system requirements. 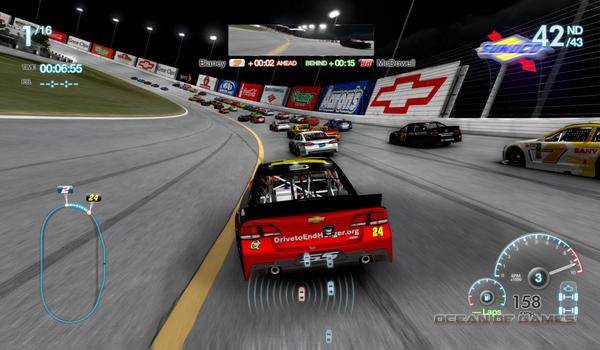