Marvel: Ultimate Alliance is developed under the banner of Raven Software. It was released on 26 October 2006 and published by Activision. You can also download Lego Marvel Super Heroes. 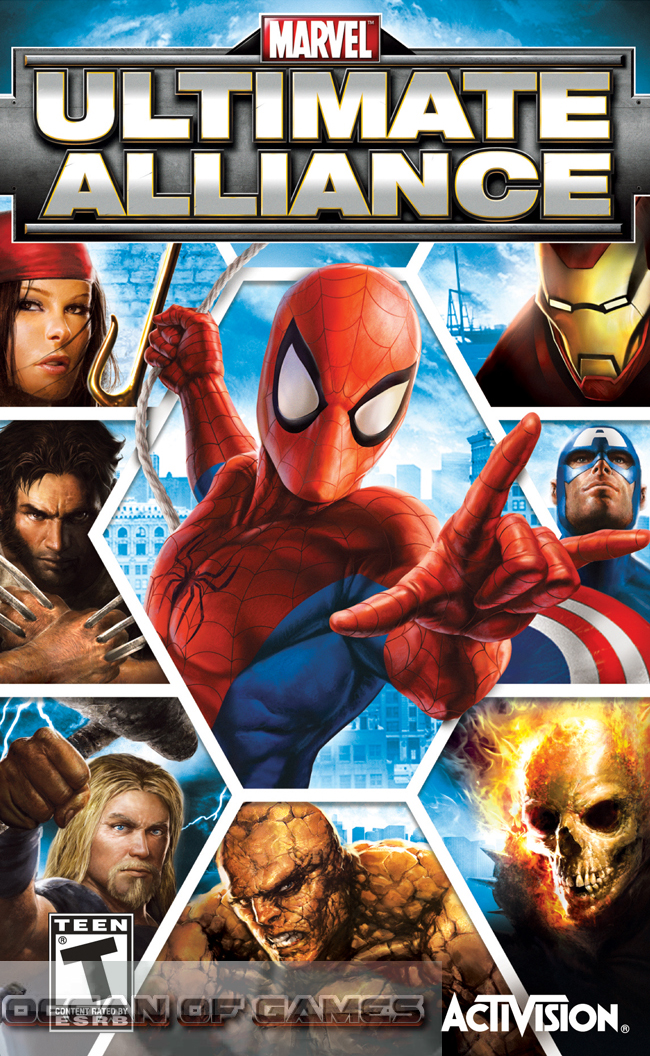 Marvel Ultimate Alliance PC game is actually the assemblage of the almost all the superheroes which appear in the marvel comics. They assemble to defeat the assembly of super villains, the Masters of Evil. The game plots that Dr. Doom and masters of evil destroy the mega helicarrier of S.H.I.E.L.D. nick Fury after seeing this makes a call to every superhero to defeat them.  From the Stark Tower the superheroes plan and attack on the Masters of Evil. You may also like to download The Amazing Spiderman 2. 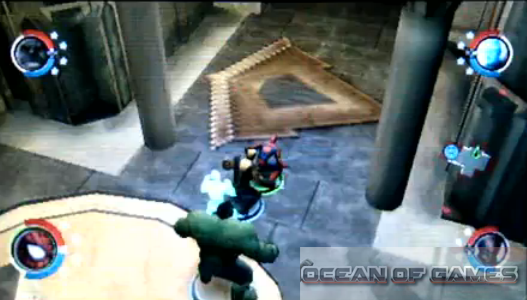 In this game you have to select a team of four players from a wide range of 22 playable characters. There are some characters which are locked. Also if you want to make the famous teams you have to unlock these possibilities. Also the graphic quality can be customized by the user. Also the PC version of game includes some additional characters like Jean Grey, Warmachine and Punisher. Altogether this game is a must play game for the Marvel fans. Because it includes your favorite characters and you can play with them. The Incredible Hulk is another game that you can download. 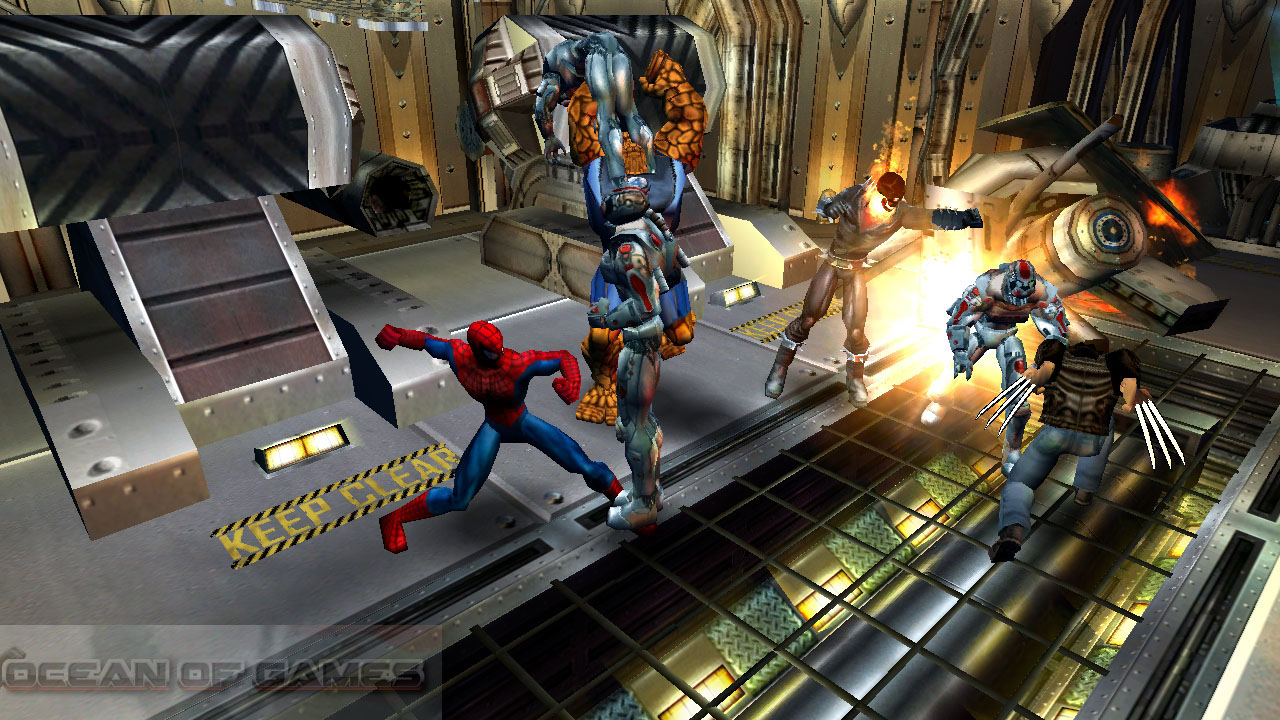 Following are the main features of Marvel: Ultimate Alliance that you will be able to experience after the first install on your Operating System. 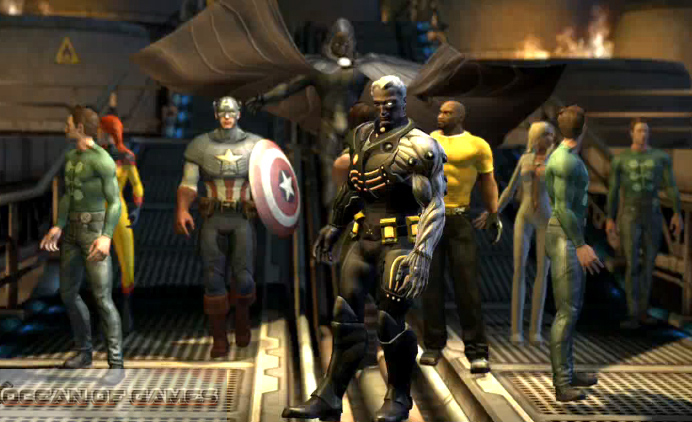 Click on the below button to start Marvel Ultimate Alliance Free Download. It is full and complete game. Just download and start playing it. We have provided direct link full setup of the game.
January 27, 2015