Lucius 2 is a psychological horror game that has been developed and published under the banner of Shiver Games. The game starts from where it was ended in Lucius. This game was published on 13th February 2015. Lucius has emerged as the only survivor from the wreckage which was once his home. Where he was living happily with his parents. He is then taken to Saint Benedict’s Hospital in the psychiatrist ward. With Lucius the first part of the prophecy of the Book of Revelation has been fulfilled and now it time to complete the prophecy which is that he will rule the world with an iron rod. You can also download the first part i.e. Lucius. 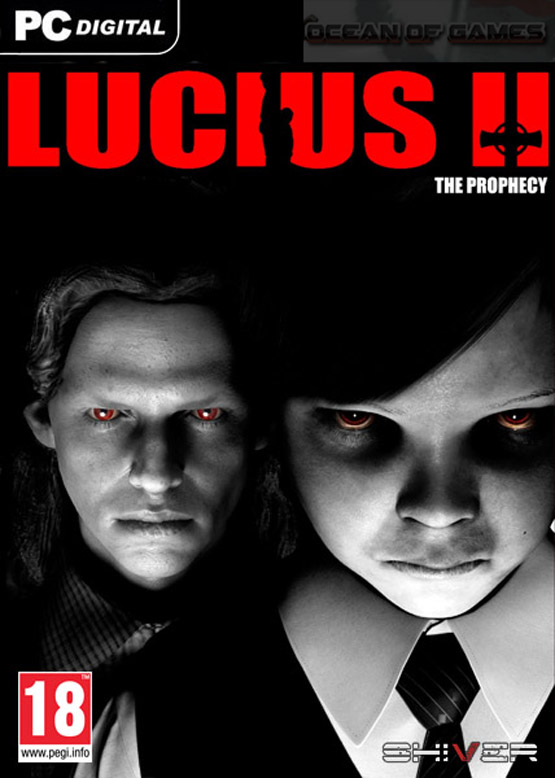 In Lucius 2 now Lucius can explore five storey hospital plus a small town called Ludlow. Lucius 2 has given special honor to different horror movies and during all the game you can find different references. You can also create your own Lucius by selecting different supernatural powers. The graphics of Lucius 2 game are quite impressive and with Lucius 2, Shiver Games has gone one step further in psychological horror games. All in all Lucius 2 is a very interesting game and you should definitely give it a try. FEAR 2 is another horror game that you can download.

Following are the main features of Lucius 2 that you will be able to experience after the first install on your Operating System. 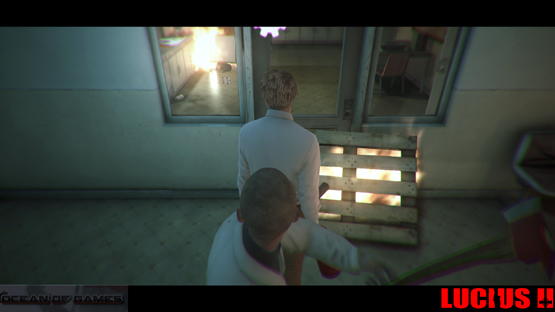 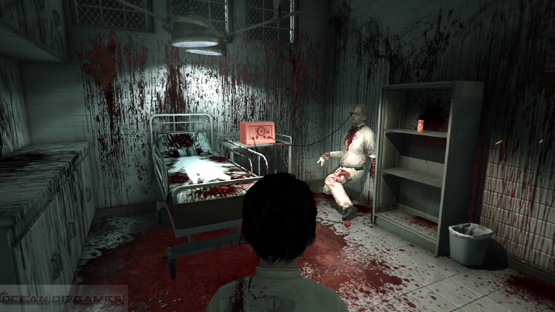 Click on the below button to start Lucius 2 Free Download. It is full and complete game. Just download and start playing it. We have provided direct link full setup of the game.
February 23, 2015