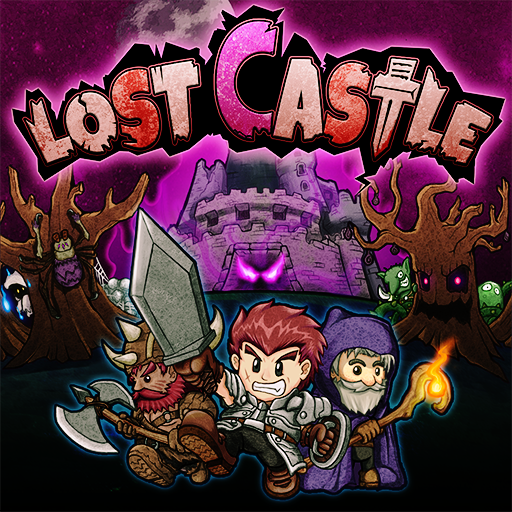 Lost Castle is an action game with some roughlike elements and some randomized dungeons. This game has been set in the Castle Harwood which was once a happy land and was governed by the virtuous nobles but those are the things of the past and the castle has been hit by a calamity. Castle has been affected by the wicked magics. Demons are everywhere and they have claimed the place. The empire has been frustrated by the black army. But still there is a hope in between the darkest times. This game has got impressive hand drawn characters and environments. You can have access to more than 100 weapons and 50 plus set of armors. This game also supports 2 player co op mode. You can also download Blood Knights. 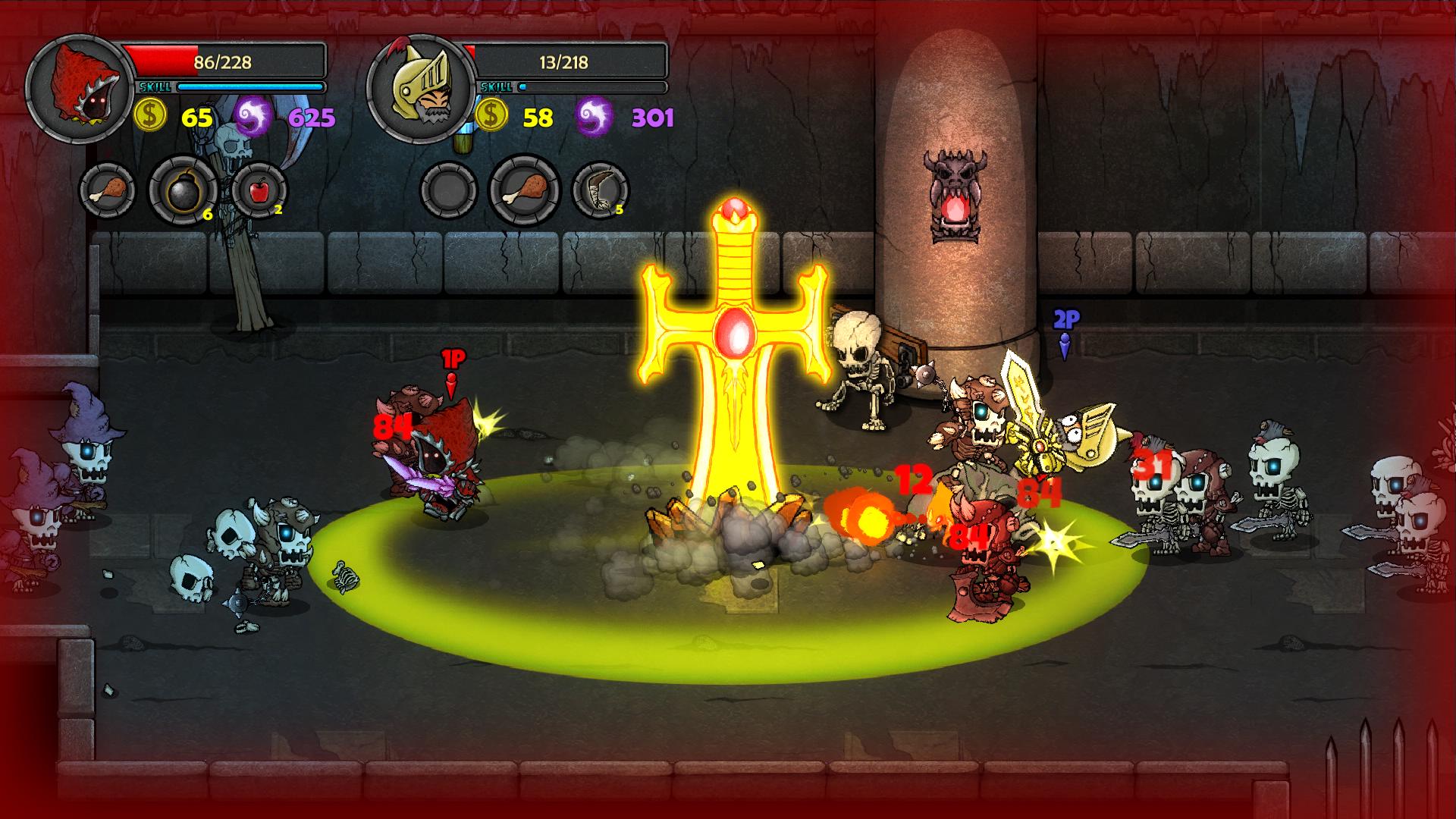 Following are the main features of Lost Castle that you will be able to experience after the first install on your Operating System. 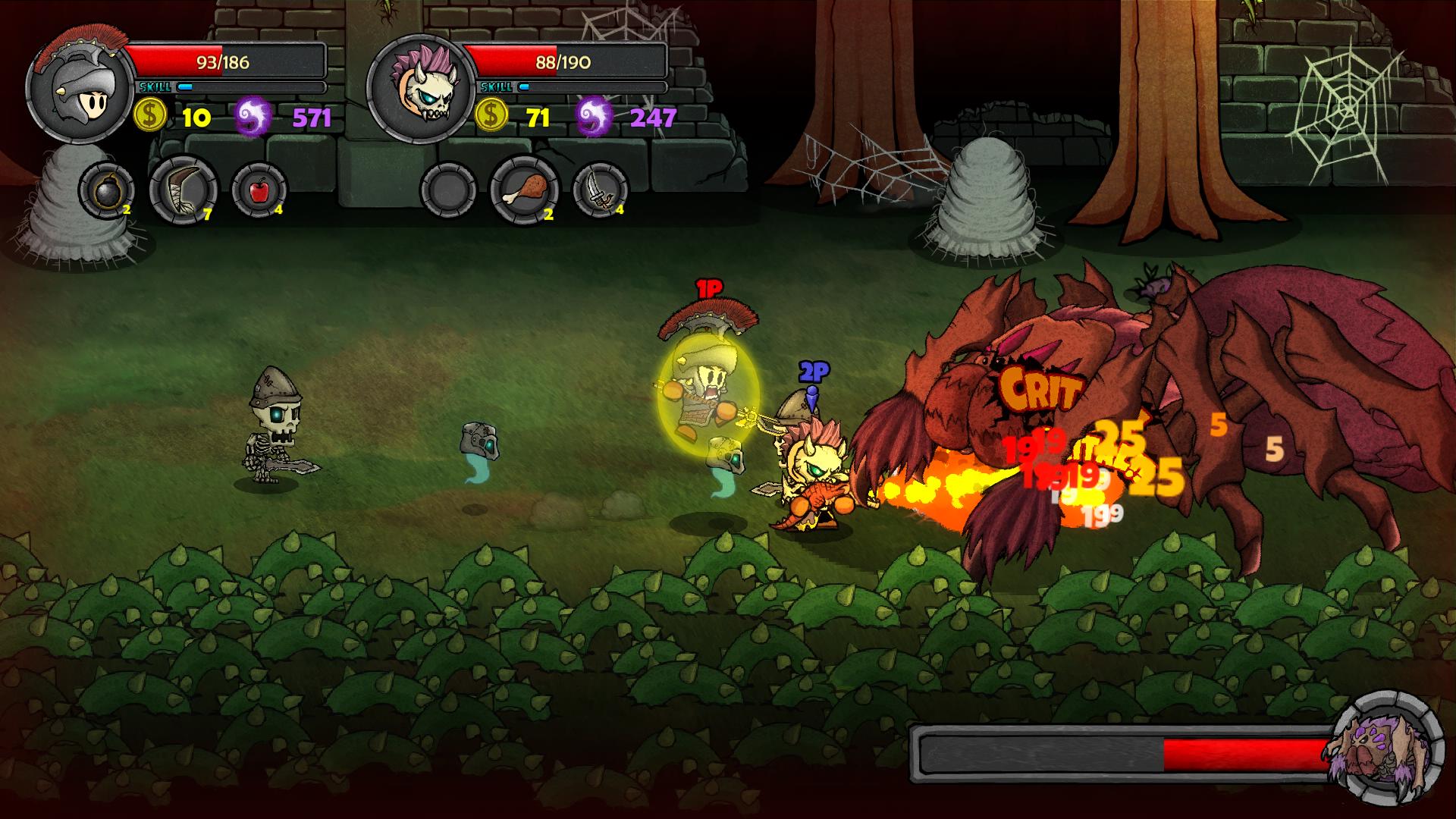 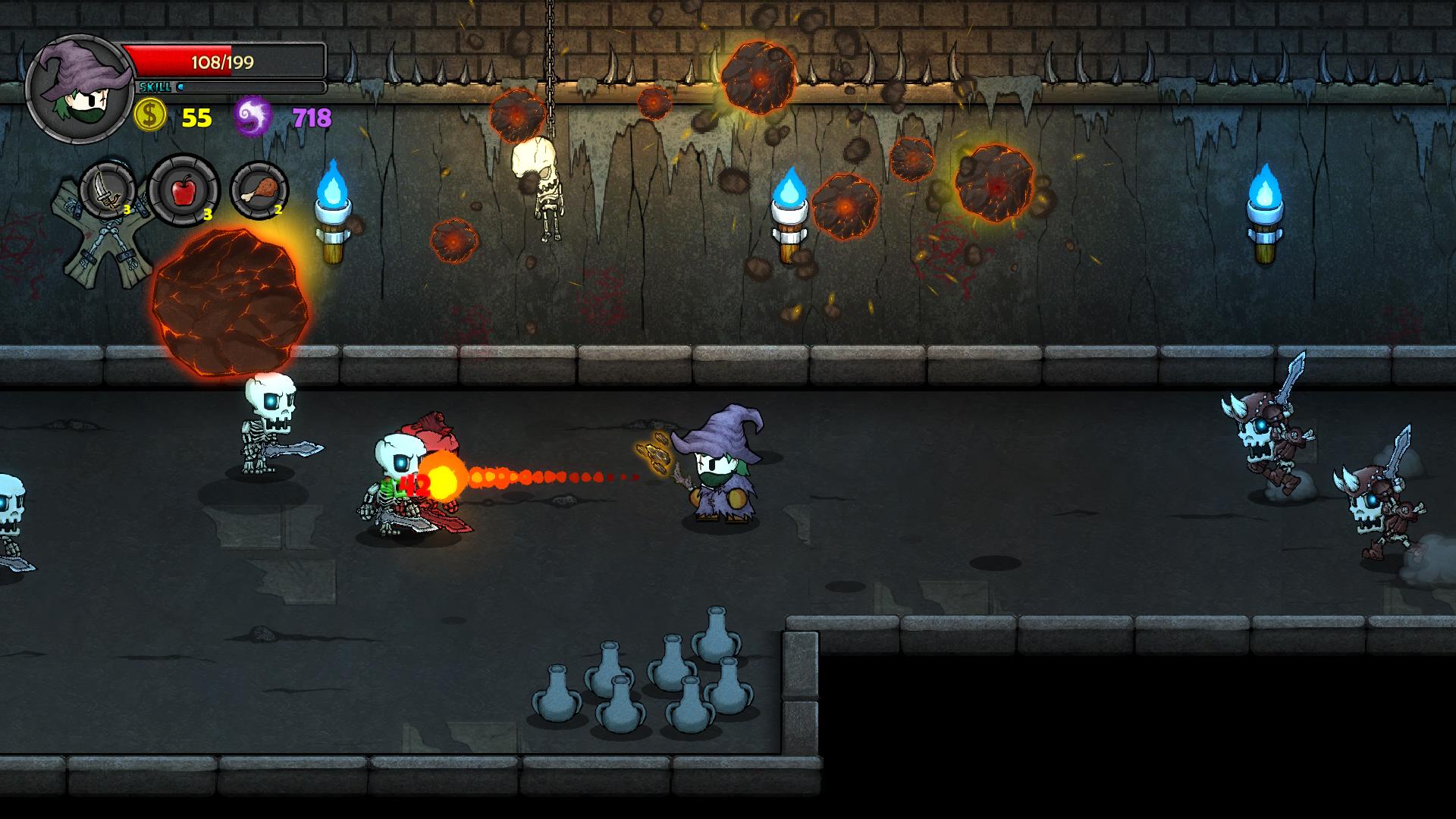 Click on the below button to start Lost Castle. It is full and complete game. Just download and start playing it. We have provided direct link full setup of the game.