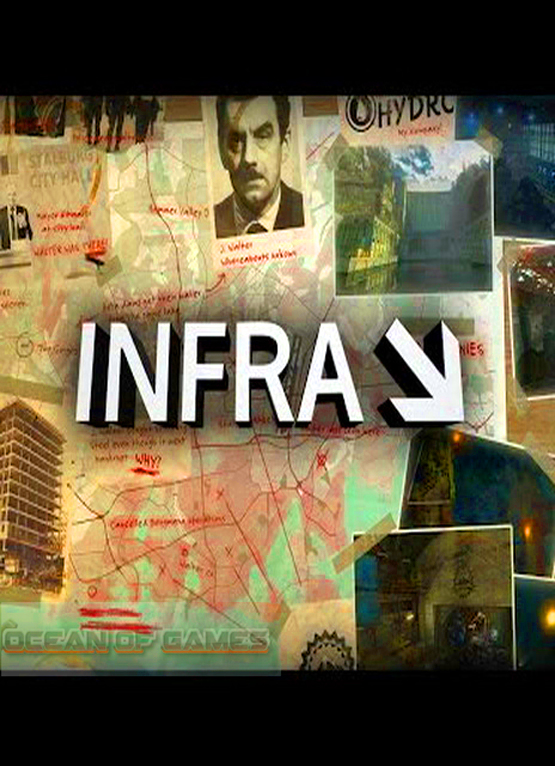 INFRA Part 2 has continued from where INFRA Part 1 has left off. In this game you are playing as a structural analyst who has been assigned to survey structural damages. Though it is a routine work which is boring to its core but things have changed suddenly and now you have to fight for your survival. This game is not about guns and explosions and you need to solve many cunning puzzles in a detailed world. Part 2 has got 13 new levels. The soundtrack has been updated and has got 4 new songs. The pause menu has also been replaced in this part and now there is a phone in the pause menu that has been carried by Mark. Some of the bugs that were experienced in Part 1 has been fixed in this episode. You may also like to download Homesick. 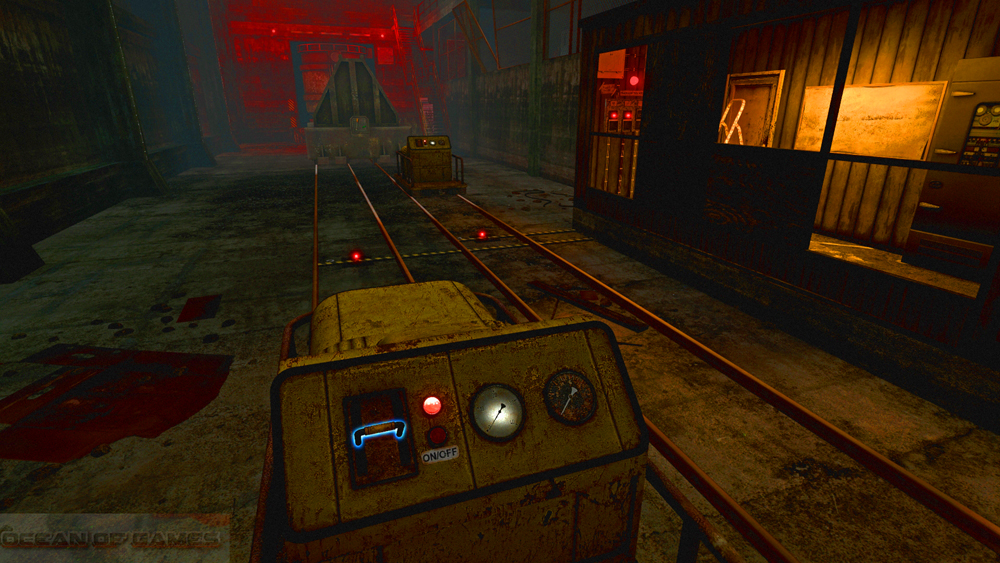 Following are the main features of INFRA Part 2 that you will be able to experience after the first install on your Operating System. 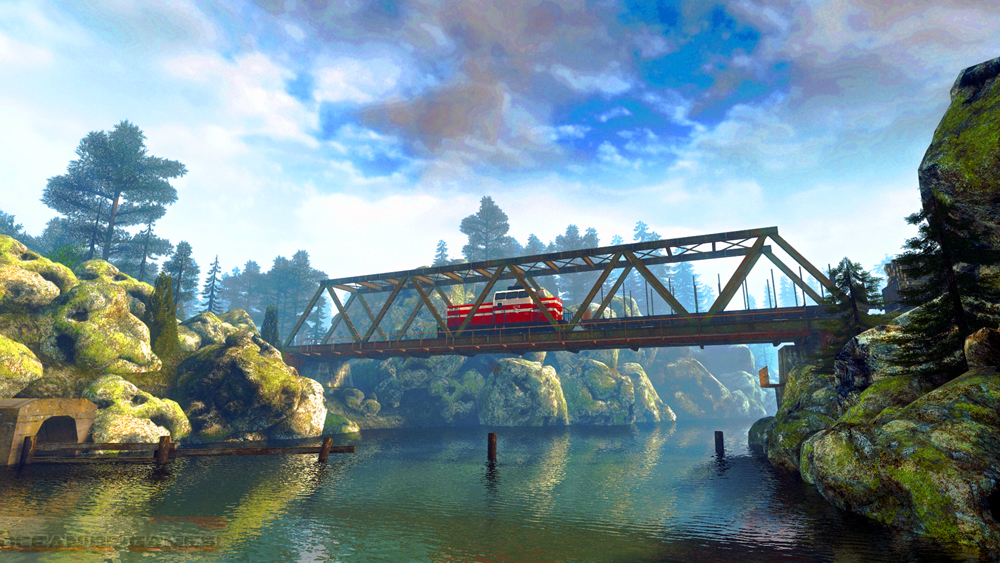 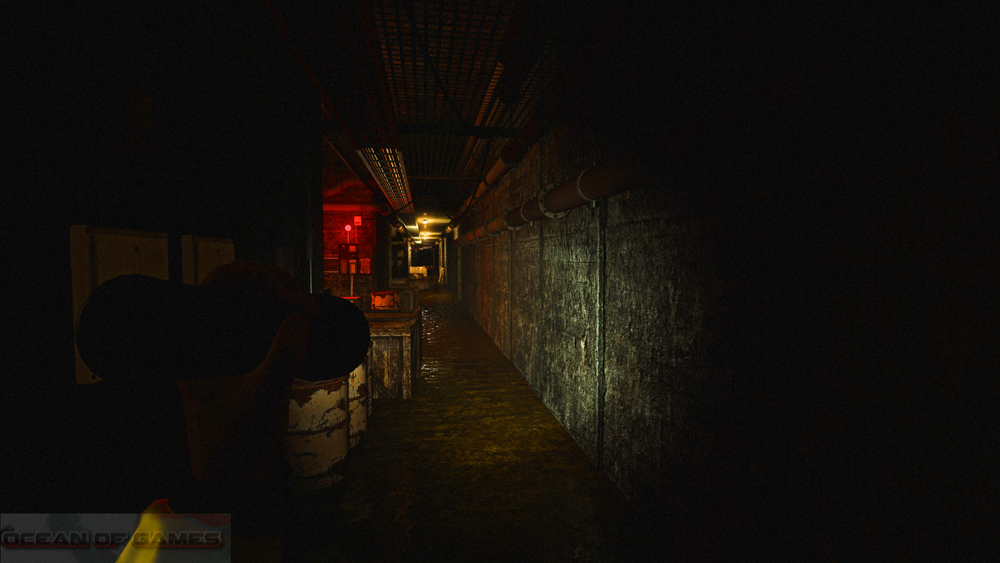 Click on the below button to start INFRA Part 2. It is full and complete game. Just download and start playing it. We have provided direct link full setup of the game.