Husk has been developed by UndeadScout and is published under the banner of IMGN.PRO. This game was released on 3rd February, 2017. You can also download Alan Wake. 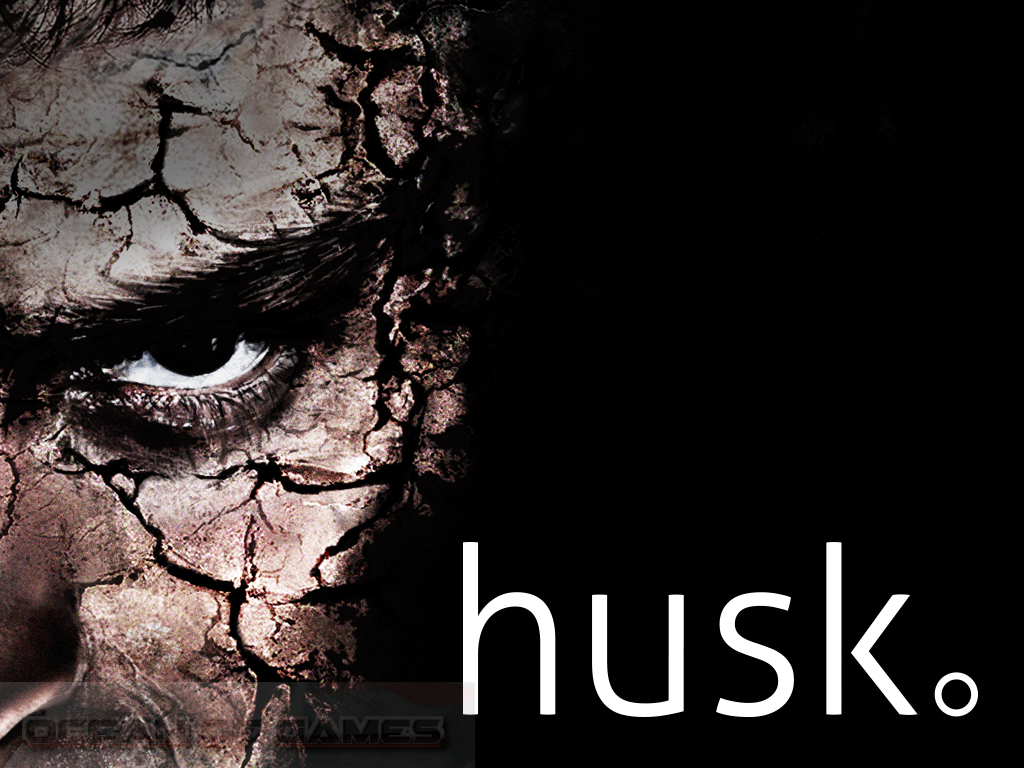 Husk is set in Shivercliff, an abandoned town for some strange reasons. This game has been depicted in the year 1995 and you are playing as Matthew Palmer. You just woke up after a fatal train crash and you have no idea where your wife and daughter are. All you know is that you are on Shivercliff. This game has been inspired by the thrilling games like Alan Wake and Silent Hill. In search of your family you will be faced with various different monsters and boss fights. This game has got a very impressive gameplay which spans for 4-5 hours. Developed on Unreal Engone 4, Husk has got some scintillating graphics and the soundtrack is also very imposing that has been composed by Arkadiusz Reikowski. You can also download The Bunker. 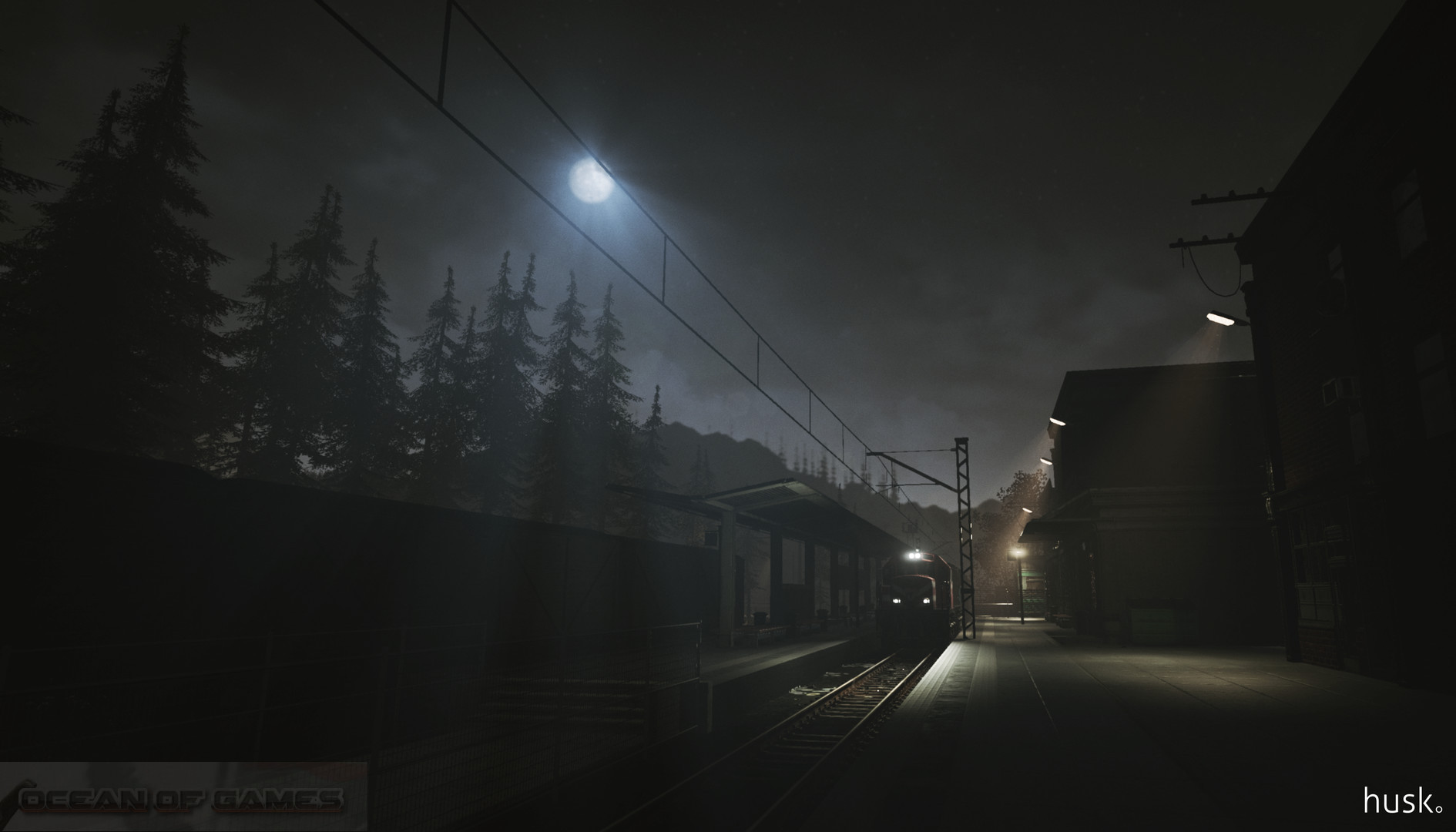 Following are the main features of Husk that you will be able to experience after the first install on your Operating System. 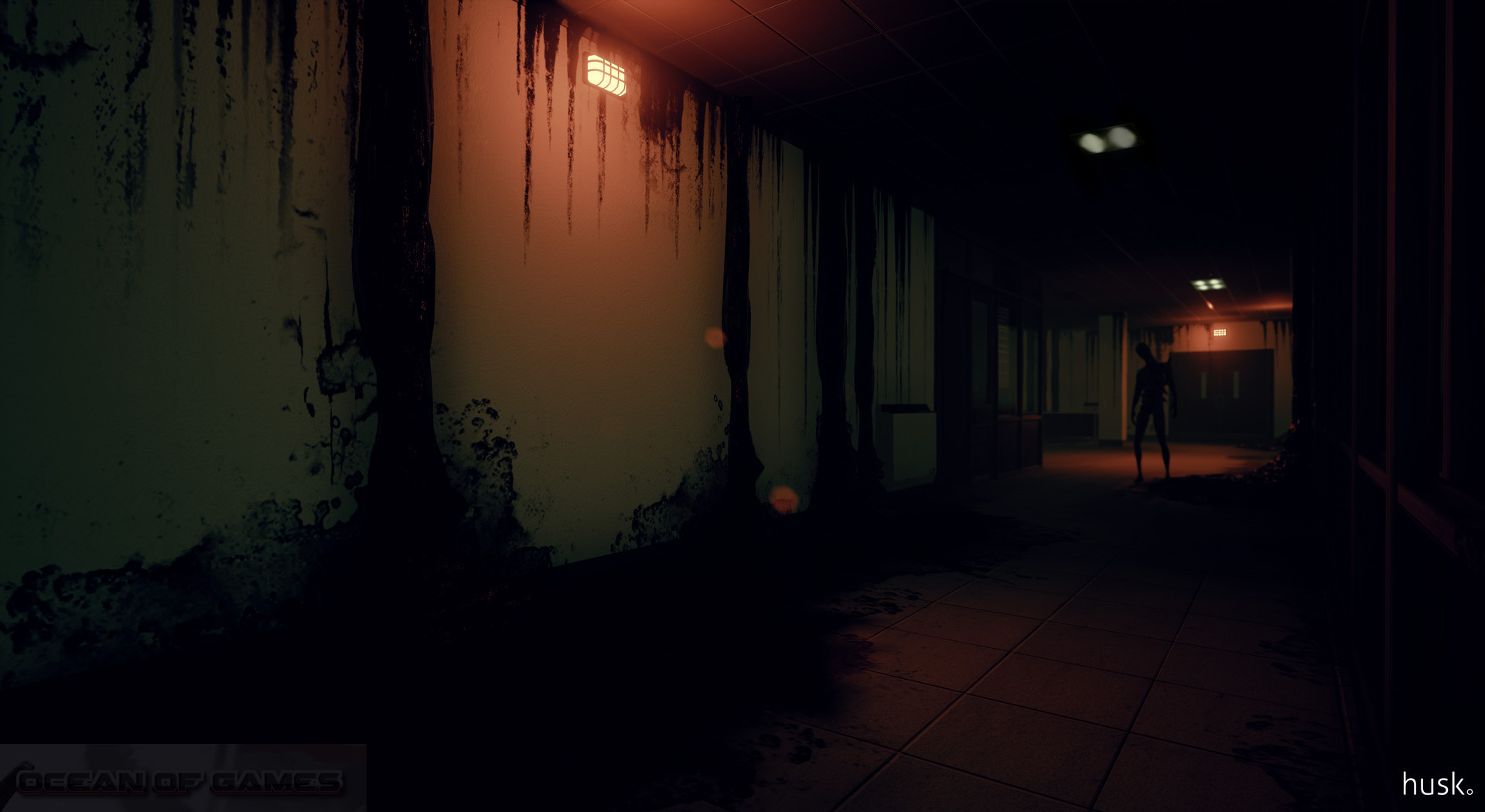 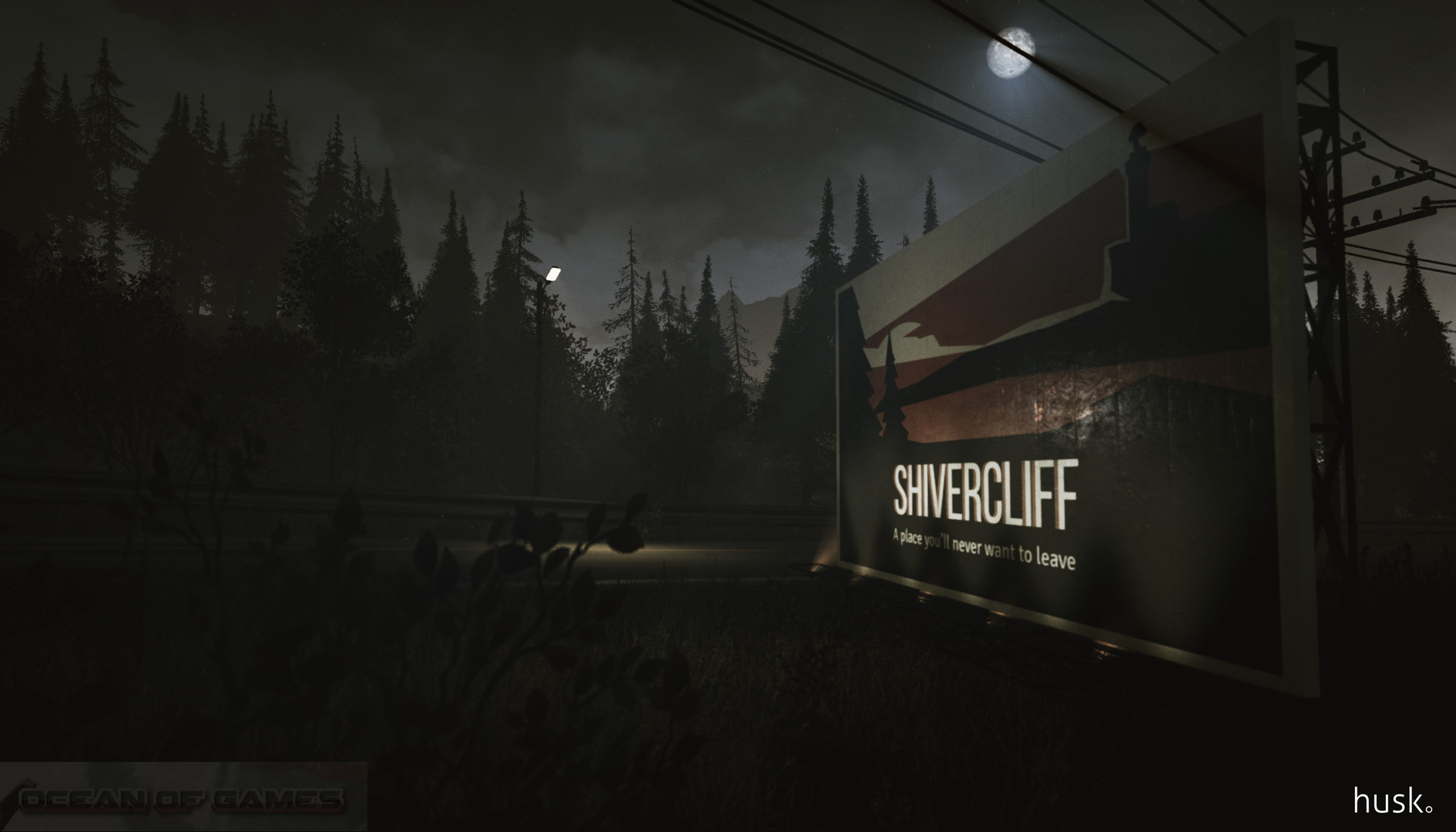 Click on the below button to start Husk . It is full and complete game. Just download and start playing it. We have provided direct link full setup of the game.