Giana Sisters Twisted Dreams is a puzzle platformer game that has been developed and published under the banner of German developers Black Forest Games. This game was released on 22nd October 2012. 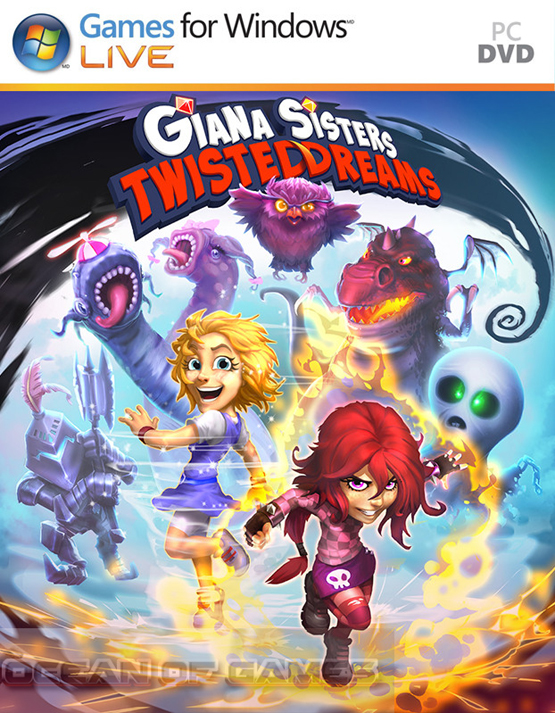 Giana Sisters Twisted Dreams game revolves around the Dream world where Maria, sister of Giana has been kept as prisoner by the giant dragon. Now it’s up to Giana to go into the Dream World and safe her sister. Giana has to manipulate her dreams. She has got the ability to jump between two dynamically different dreams. Giana needs to transform herself into sweet Giana and Punk Giana in order to survive and save her sister. You can also download Isbarah. 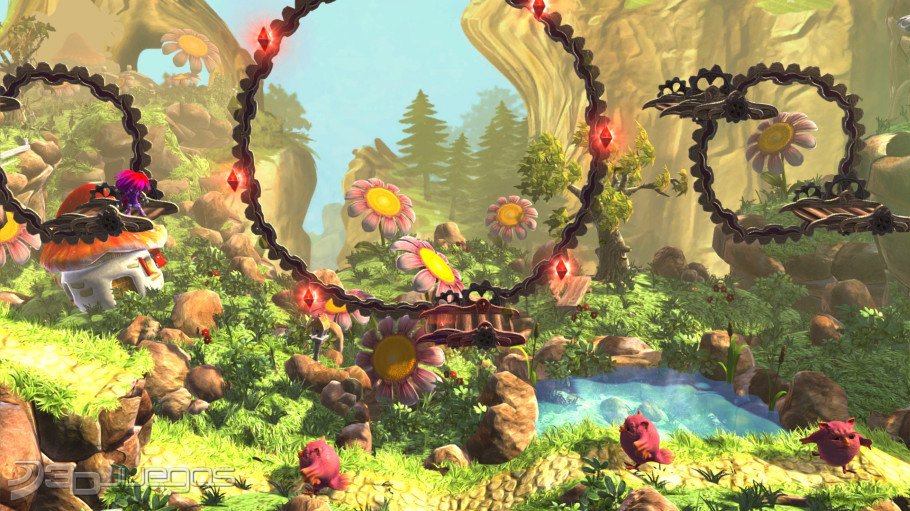 In this version of Giana Sisters Twisted Dreams game up to 4 players can play simultaneously and  take part in a race where you need to push each other off by power ups and boosters. Giana has got some powerful and unique abilities and in order to survive her dreams you need to control both sides of Giana. The game has got 23 levels which are based on 3 distinct worlds . The atmosphere all around Giana will change as she changes from a cute fairy to punk or vice versa. The game has got some very impressive 3D graphics that will morph before your eyes.  The game has got a very impressive soundtrack composed by the German musician Chris Hulsbeck. Oddworld New and Tasty is another game that you may like to download 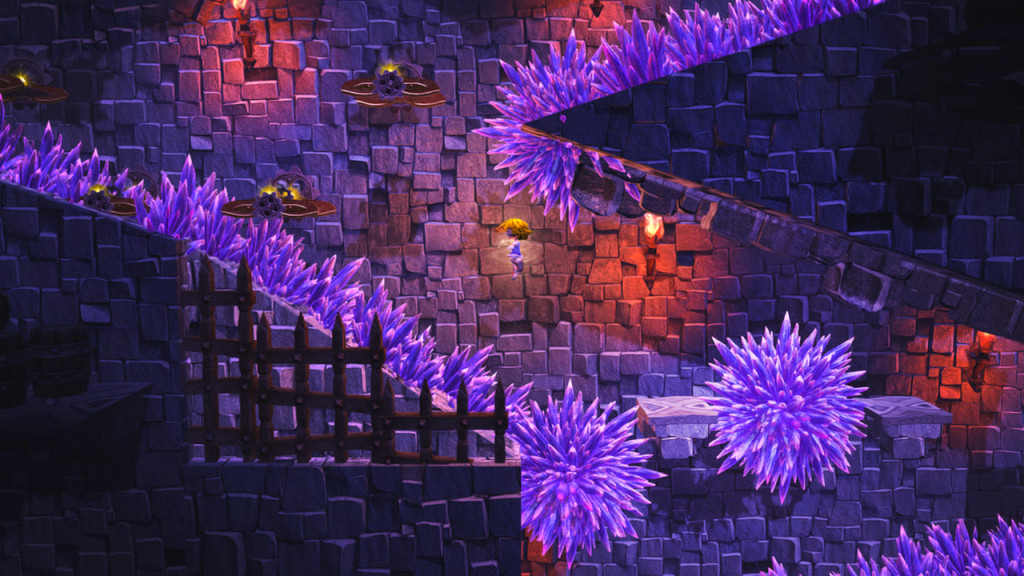 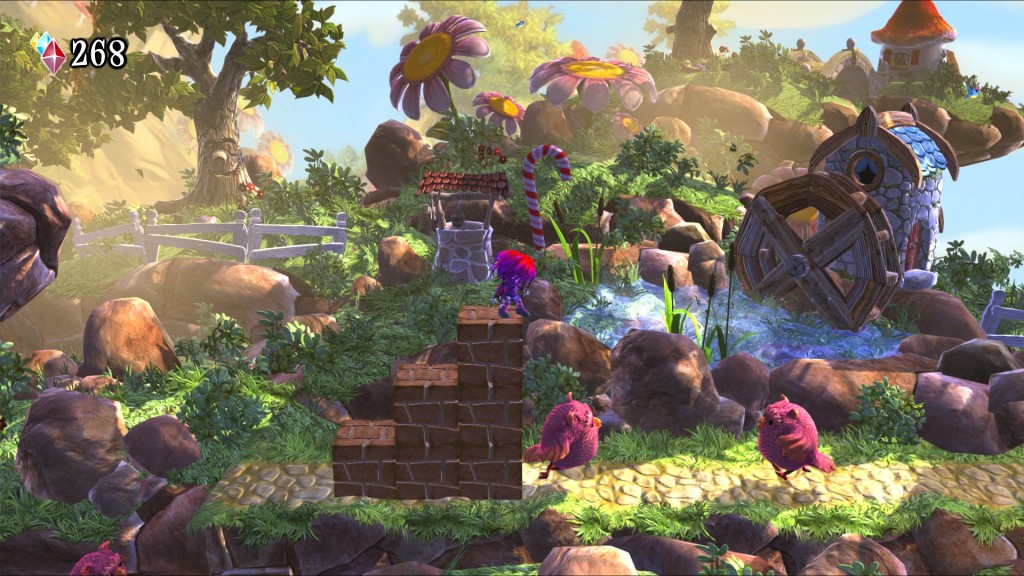 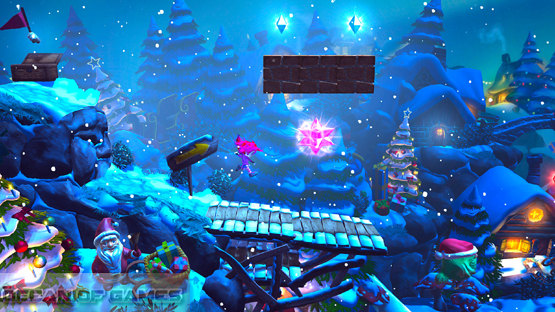