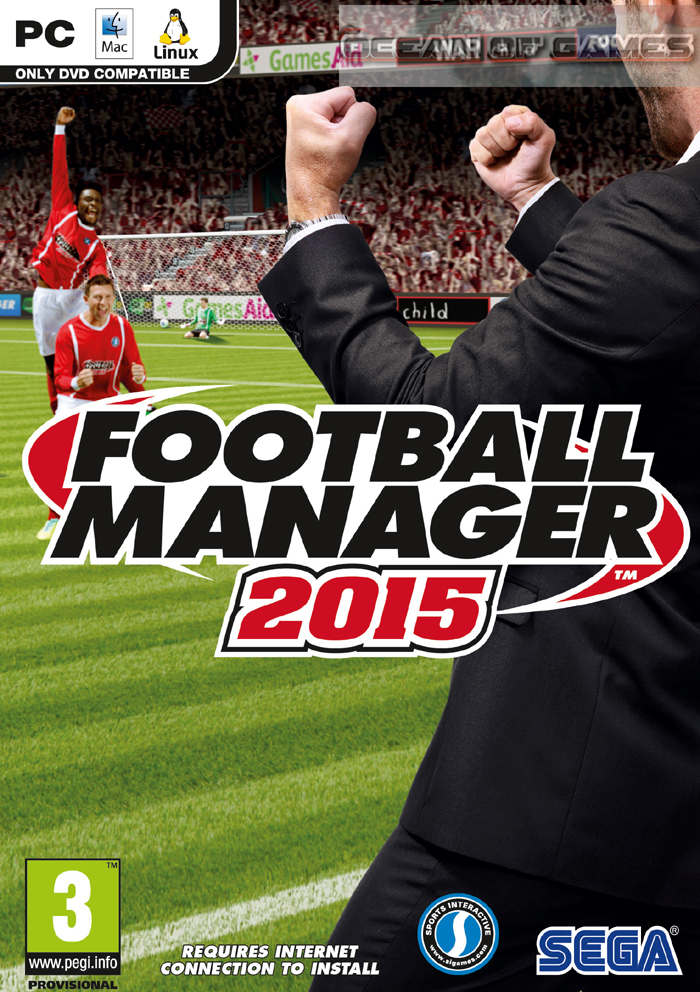 Football Manager 2015 is considered as the most realistic and detailed simulation of football management. You have been given the role of football manager. and you have to decide who will play and who will sit on bench. You have to come up with different strategies and tactics to bamboozle the opponent. You need to substitute your players effectively and need to instruct player from pitch-side. You may also like to download FIFA Manager 13. 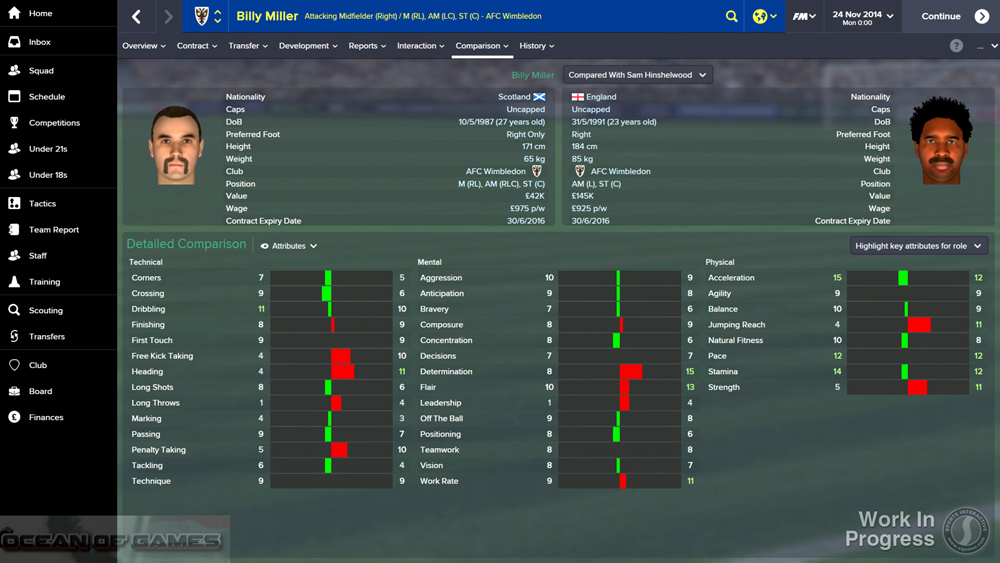 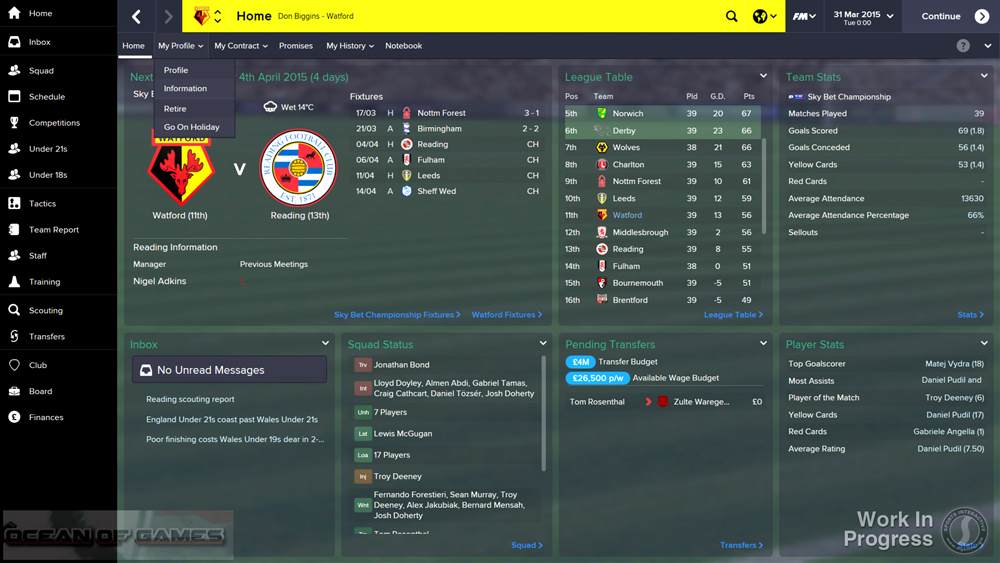 You can also express your management style with an all new manager points system. You can focus on youth development, scouting and coaching. It introduces new user interface with a navigation bar on left hand side. The graphics of Football Manager 2015 PC game are very impressive and the player depicted in this game replicate player from today’s world. The game features clubs from more than 50 countries all across the world. The game includes a Classic Mode which will let you select nations, players and leagues. You can also download FIFA Manager 14.

Following are the main features of Football Manager 2015 that you will be able to experience after the first install on your Operating System. 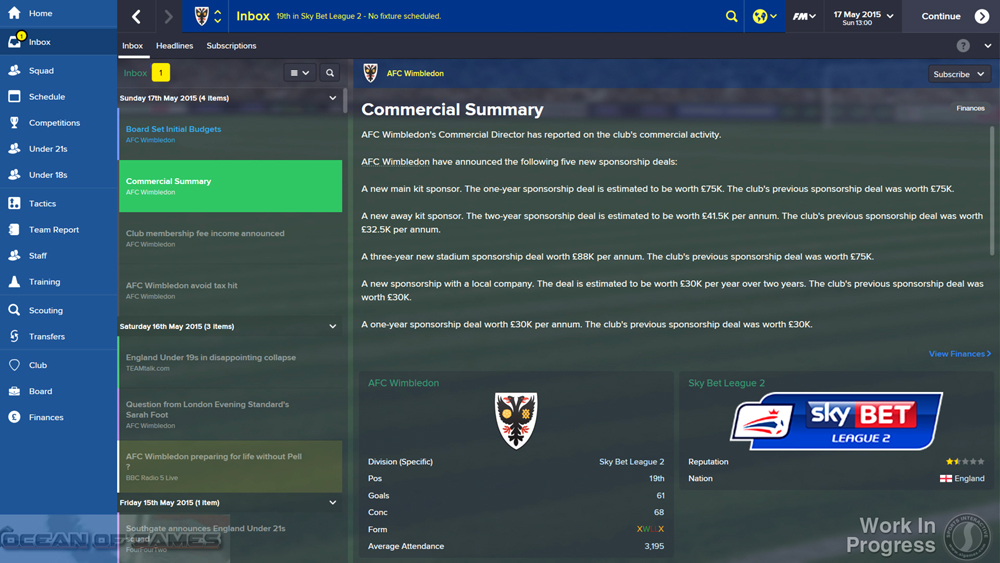 Click on the below button to start Football Manager 2015 Free Download. It is full and complete game. Just download and start playing it. We have provided direct link full setup of the game.