Dovetail Games Flight School is developed and published under the banner of Dovetail Games. This game was released on 24th May, 2016. Dovetail Games is a famous simulation software which will put you in the seat of a pilot and you will be performing interactive missions within no time. You can also download Microsoft Flight Simulator X. 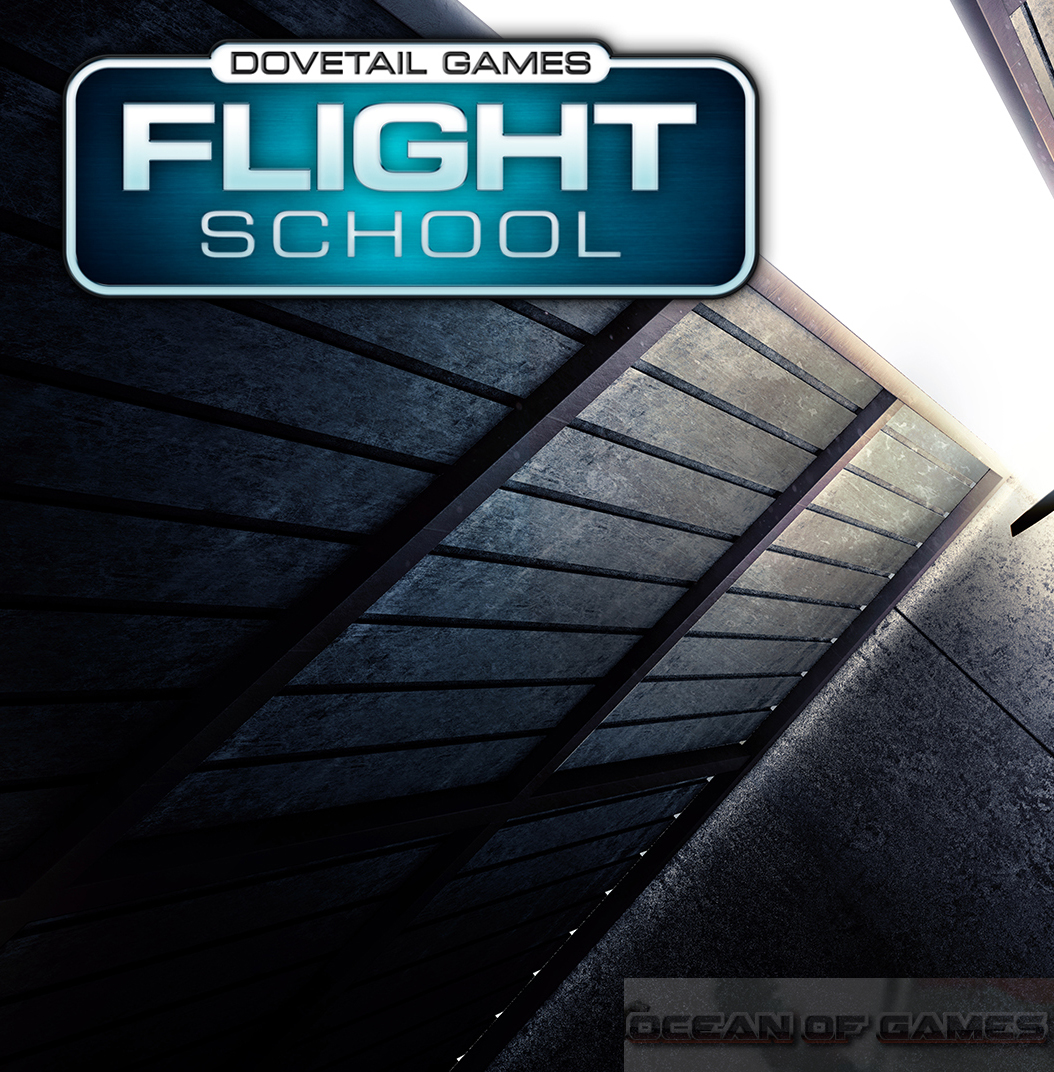 Dovetail Games Flight School PC Game has got two high performance aircrafts and you can choose either of the two for creating a unique pilot profile which will track your performance and achievements. This game will teach you how to fly an aircraft and has got 15 fun filled and immersive lessons which will cover up all the basics of PPL, LAPL and night flying. This game also features 9 challenging mission which you need to complete for further advancement. It has also got a Free Flight Mode where you can unleash and try your newly developed skills anywhere in the whole world. The graphics are impressive and will give you a real feel of the flight. You may also like to download Agricultural Simulator 2012. 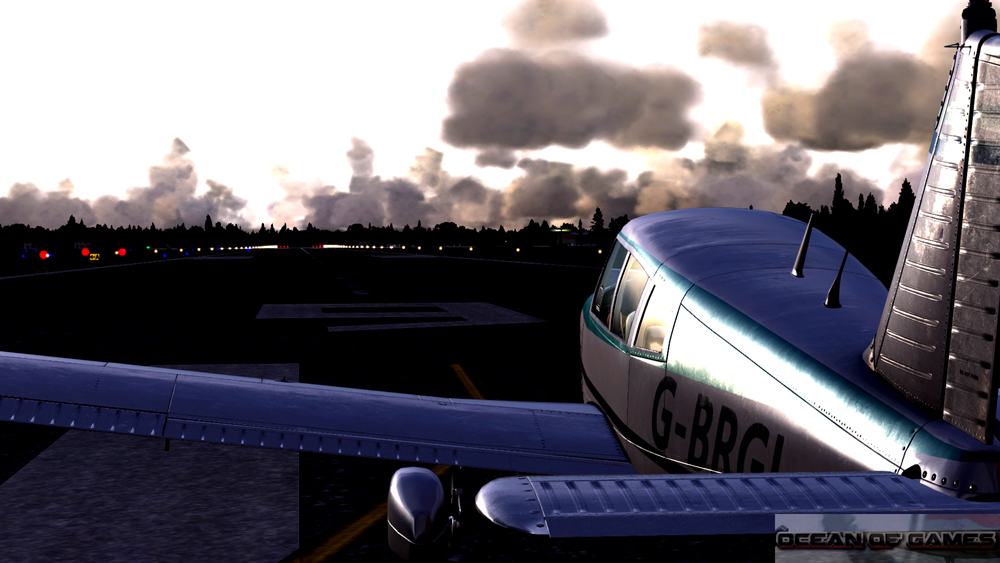 Following are the main features of Dovetail Games Flight School that you will be able to experience after the first install on your Operating System. 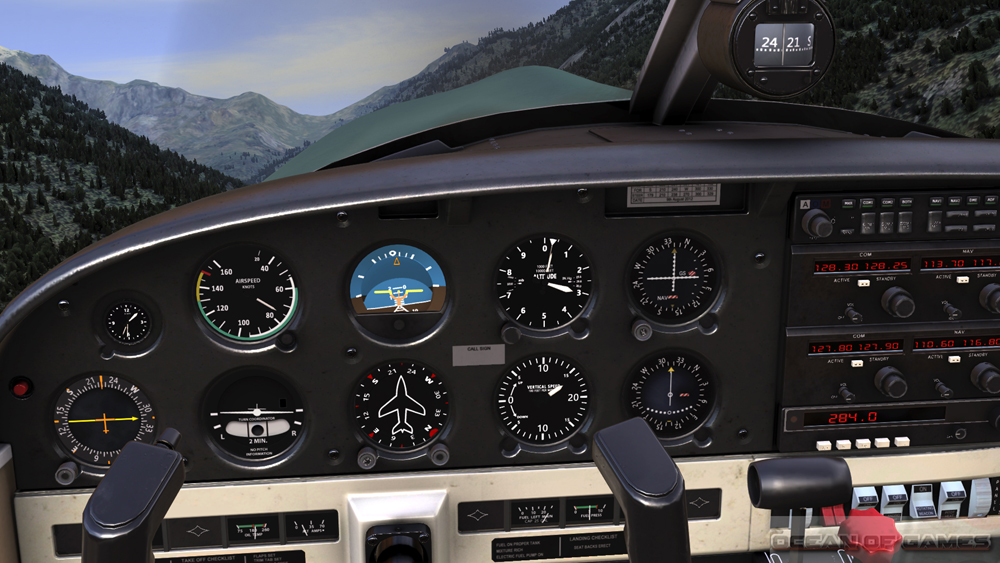 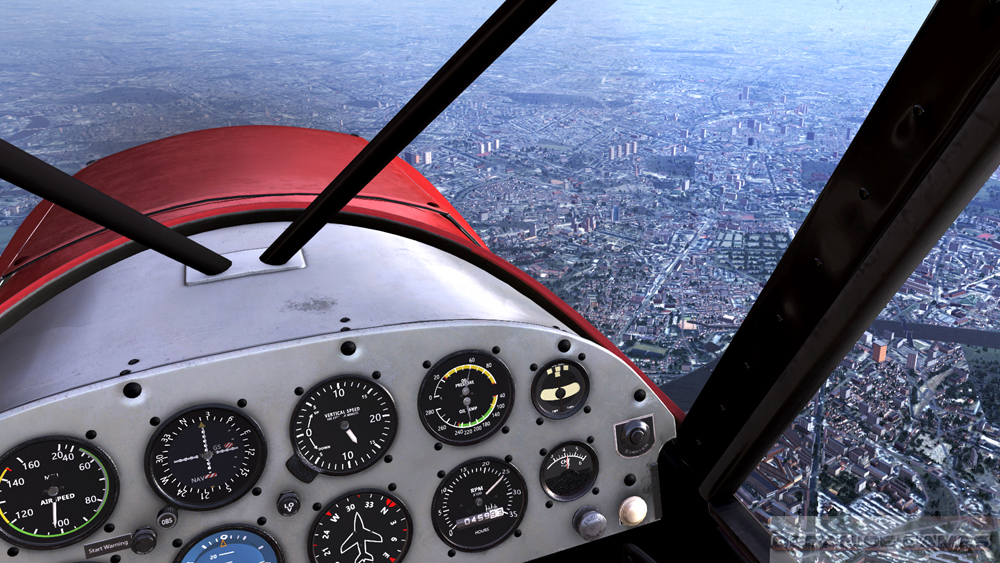 Click on the below button to start Dovetail Games Flight School Free Download. It is full and complete game. Just download and start playing it. We have provided direct link full setup of the game.