Brian Kelly’s Desert War: 1940-42 captures the drama of the campaign for North Africa during World War II. It consists of a series of historical and “What-if” scenarios that allow the players to explore the ebb and flow of the actual conflict.

The game uses maps of portions of North Africa over which a hexagonal grid system has been superimposed. This grid is employed to help regulate unit placement, movement, and combat. Ground, air, and sea forces can also be brought to bear during the match, making every scenario a real challenge!

Following are the main features of Desert War 1940.1942 that you will be able to experience after the first install on your Operating System. 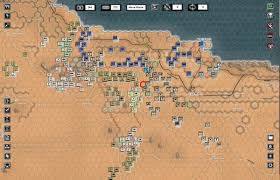 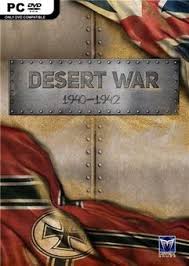 Click on the below button to start Desert War 1940.1942. It is full and complete game. Just download and start playing it. We have provided direct link full setup of the game.