Dark Sector is a third person shooter video game that has been developed by Digital Extremes and is published under the banner of D3 Publisher. This game was released 23rd March 2009. You can also download Spec Ops The Line. 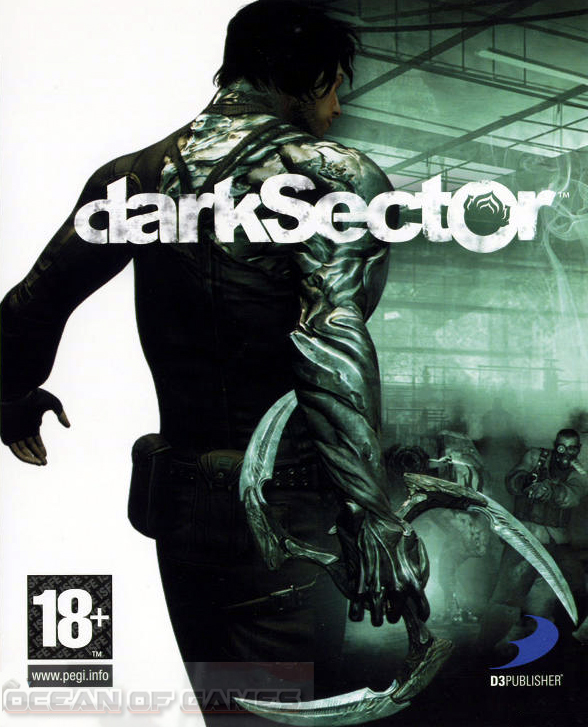 Dark Sector PC game revolves around  Haydon Tenno. Who is morally indecisive clean up man of CIA. Hayden has been sent on a  mission in Eastern Europe. Where he has been attacked and Hayden’s right arm is infected by Technocyte virus. Which has empowered him to grow a Glaive which consists of three prongs. This tri-blade Glaive is similar to boomerang. Which returns to Hayden whenever he throws it. Hayden can use Glaive for multiple purposes like he can use it to fight with other from long distance, can pick up various items as well as solving puzzles. Environmental puzzles focuses upon capturing various elements like electricity, fire and ice etc. The Glaive can be used with a gun thus making a combo weapon which comes ineffective against well shielded enemies. You may also like to download Max Payne 3. 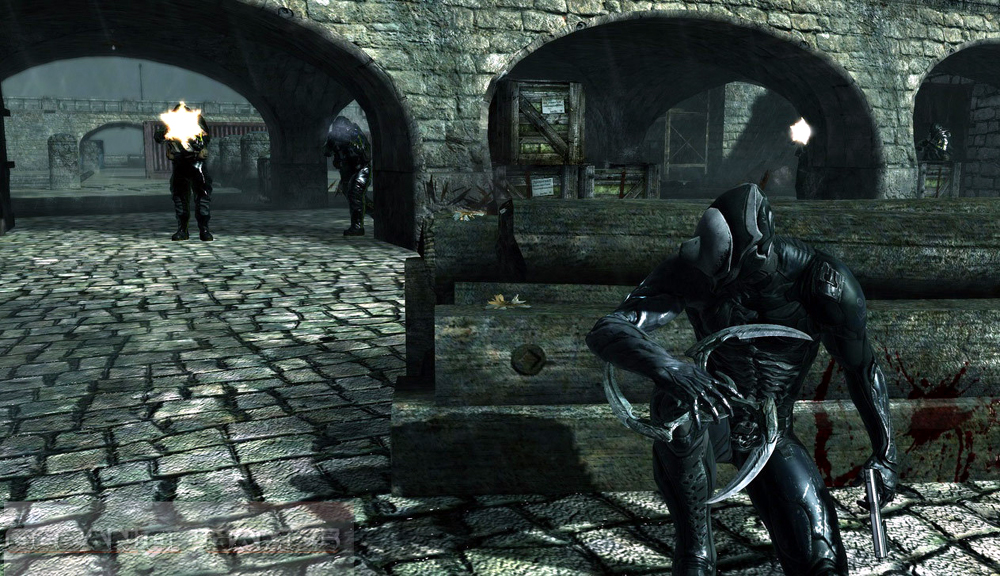 Dark Sector game is set in the fictional country of Lasria in Eastern Bloc with third person perspective. The camera has been adjusted on the shoulder for third person shooting. You can take refuge against the enemy’s attack by covering behind a wall or pillar. To launch an attack you need to come out of the cover. Dark Sector game has got impressive graphics and has received positive response from the critics. Front Mission Evolved is another game that you can download. 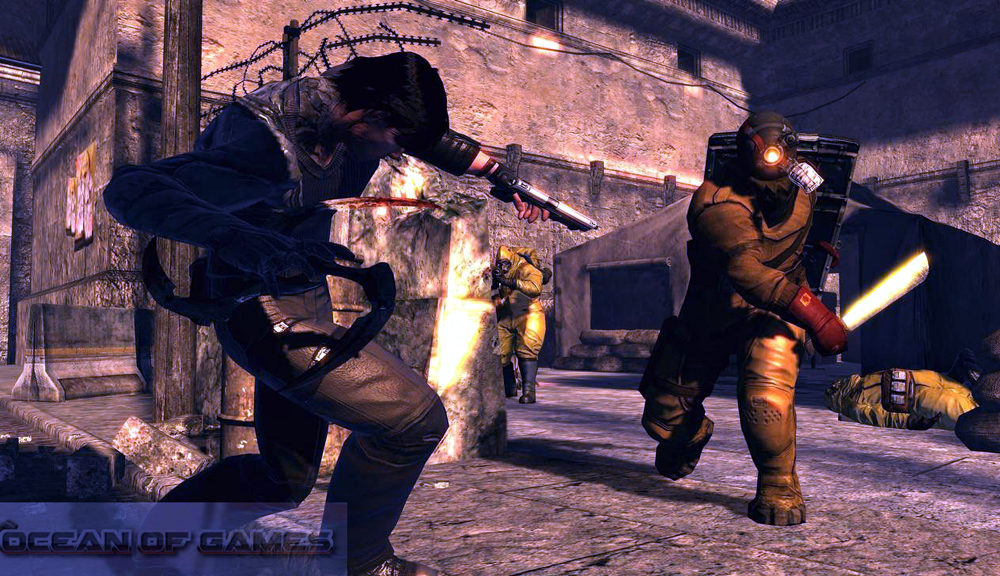 Following are the main features of Dark Sector that you will be able to experience after the first install on your Operating System. 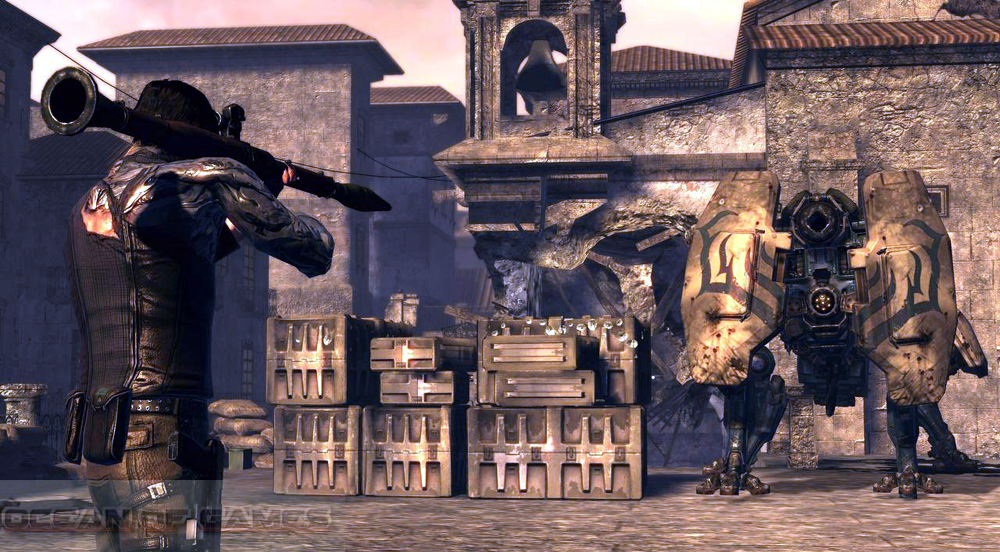 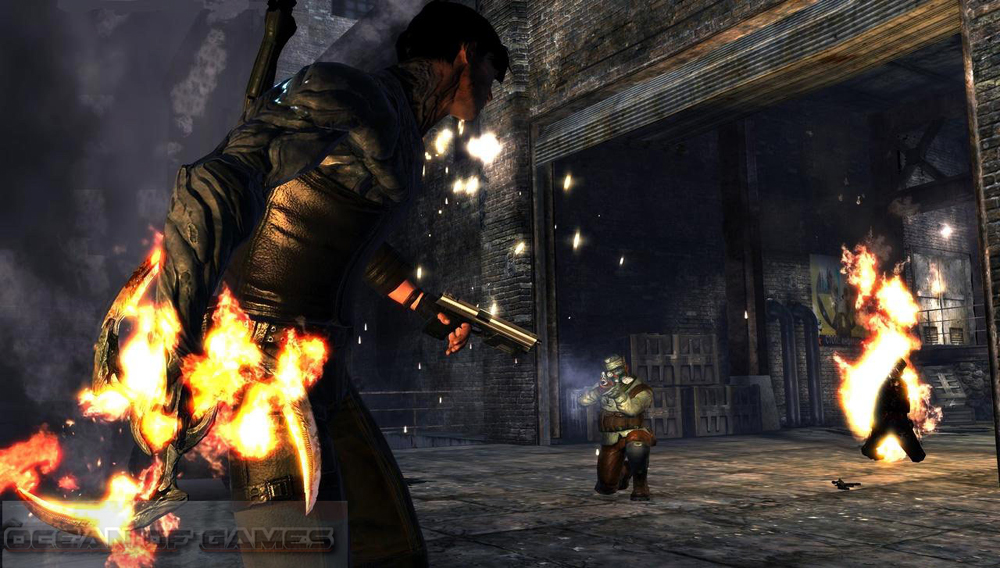 Click on the below button to start Dark Sector Free Download. It is full and complete game. Just download and start playing it. We have provided direct link full setup of the game.
May 15, 2015