Club Manager 2016 is developed by Big Blaze and is published under the banner of 2tainment. This game was released on 20th November, 2015. You can also download Football Manager 2015.

In this version of Club Manager 2016 PC Game you have been given the role of a manager of a club and you need to determine the future of your club. You also need to manage sponsors, contracts and stadium upgrades. The game has got an integrated editor where you can create your own teams and also can change players, their jerseys and the name of the club. Club Manager has become the most popular football game since its arrival last year. The 2016 version of this game offers more modern interface and also some new upgrades. You can also specify different gameplay modes. You can also intervene the team’s tactics in between the live game. You can also create your own tournaments and can offer other clubs to come and play the tournament. It has got a comprehensive league system comprised of 8 different leagues which includes numerous championships featuring more than 200 countries. You can also download Football Manager 2012. 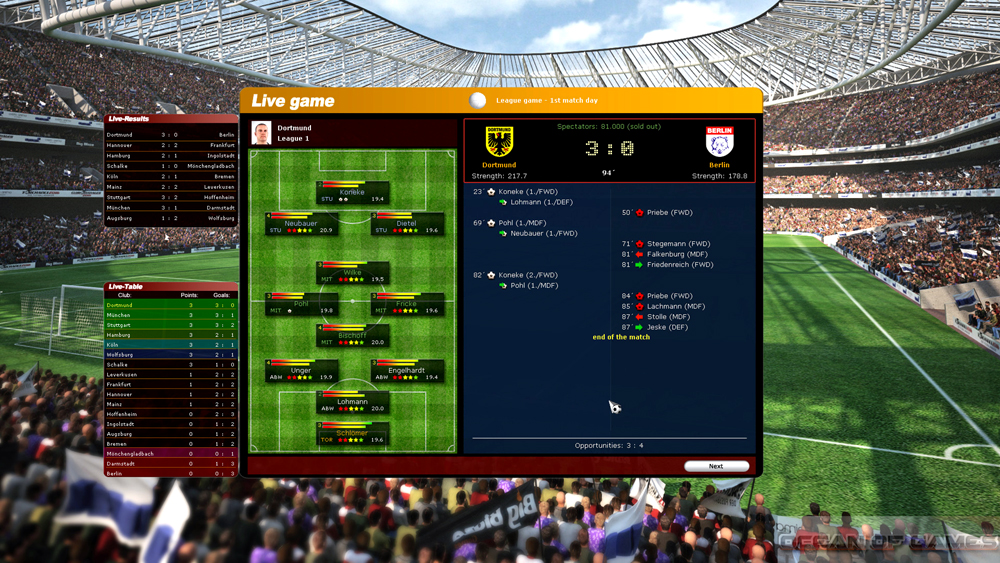 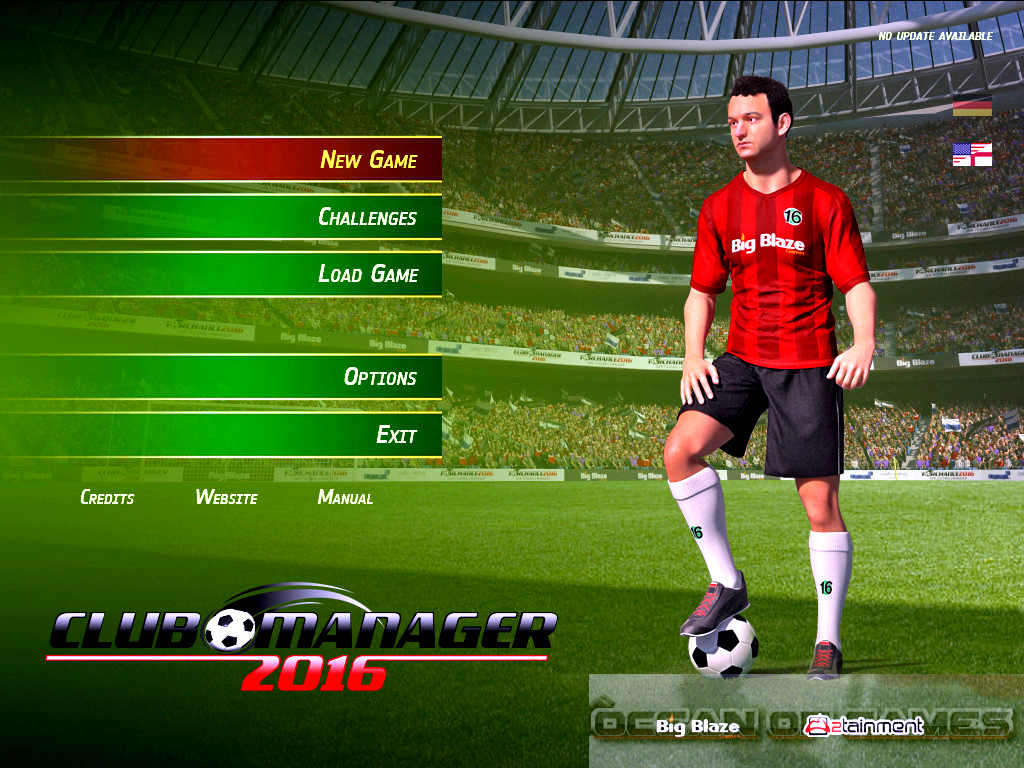 Following are the main features of Club Manager 2016 that you will be able to experience after the first install on your Operating System. 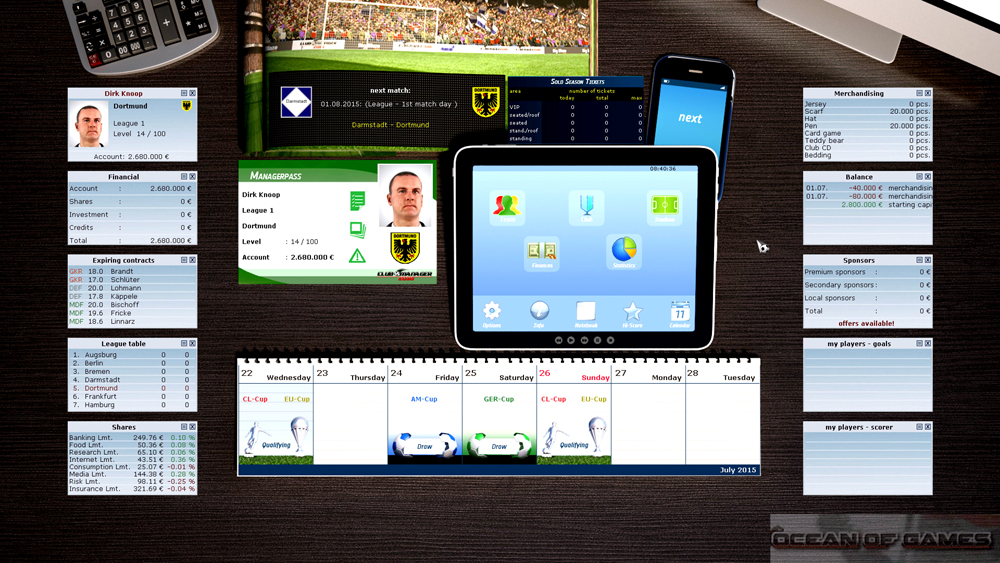 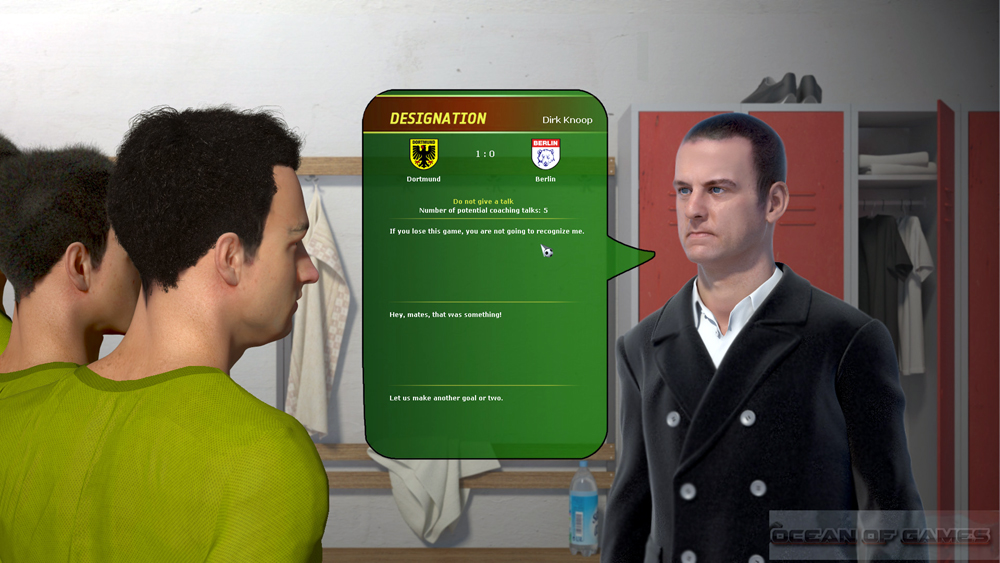 Click on the below button to start Club Manager 2016 Free Download. It is full and complete game. Just download and start playing it. We have provided direct link full setup of the game.
December 26, 2015