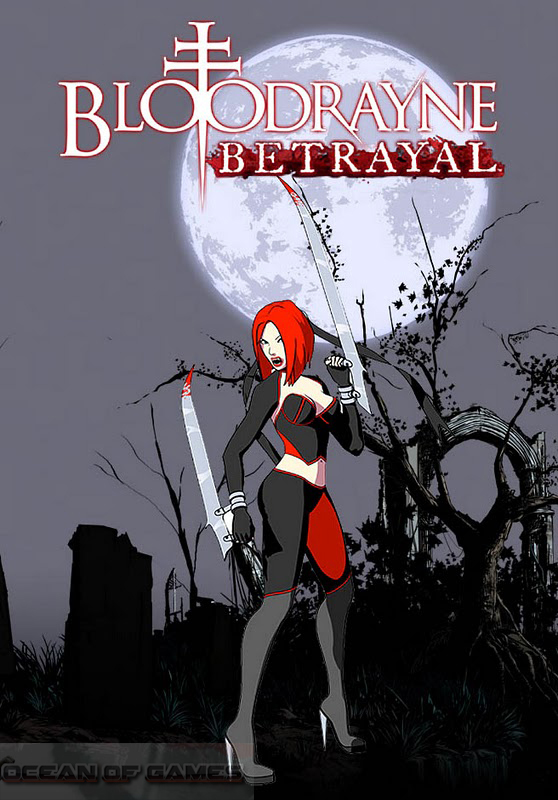 In this version of BloodRayne Betrayal game you have been given the role of Rayne. Who is a vampire with some amazing powers, alertness and speed. Rayne has been given a task from the Brimstone Society. Who is after each and every vampire out there to go into the mysterious and hidden castle full of dark and frightful surprises. Rayne has to infiltrate into the manor with the aid of Brimstone Society members and a mysterious friend to stop the wicked master and destroy all his plans. You may also like to download blood of the werewolf 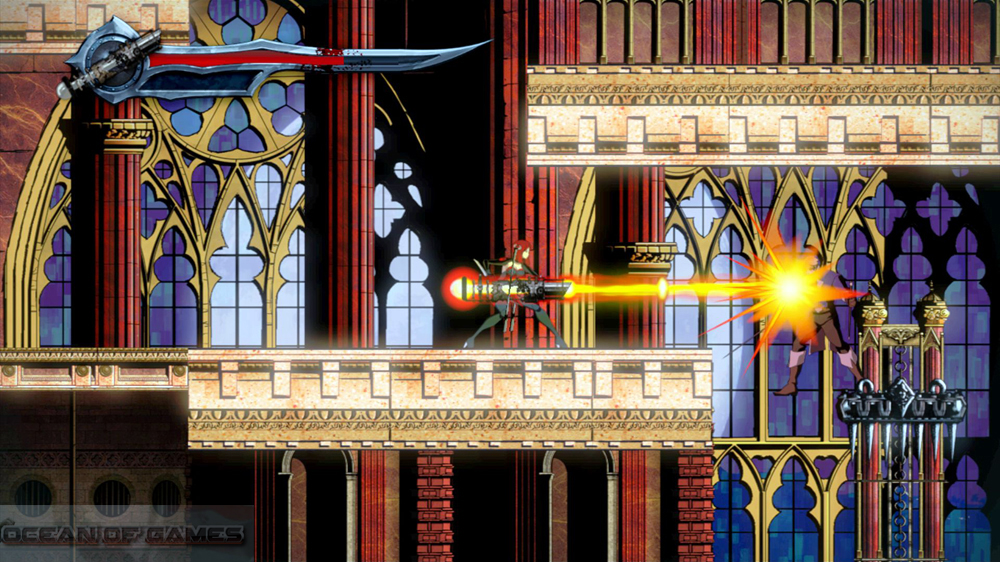 BloodRayne Betrayal game contains 15 mind blowing levels. Where Rayne has to kill numerous vampires. Rayne has to regain her blood by feeding on the enemies. There are lots of puzzles included in this game to be solved these puzzles include Grinder Switch, Blood Seal and Rising Blood Tower. There is a wide range of weaponry available to Rayne for killing the enemies. Which also includes Rayne’s favorite arm blades. There is a variety of new enemies included in this game like Blood Balloons, Flying Parasites and Elite Guards etc. The controls of the game are awesome and BloodRayne Betrayal game is not that another tedious button masher game. You just can’t skip the enemy by pressing the attack button all the time. In fact you need to keep track of your enemy and come up with a blistering plans to tackle your enemies. This installment of BloodRayne is a 2D scrolling action adventure unlike its predecessors which were hack and slash action games. The graphics of the game are quite impressive and you should give it a try. teslagrad is another game that you can download 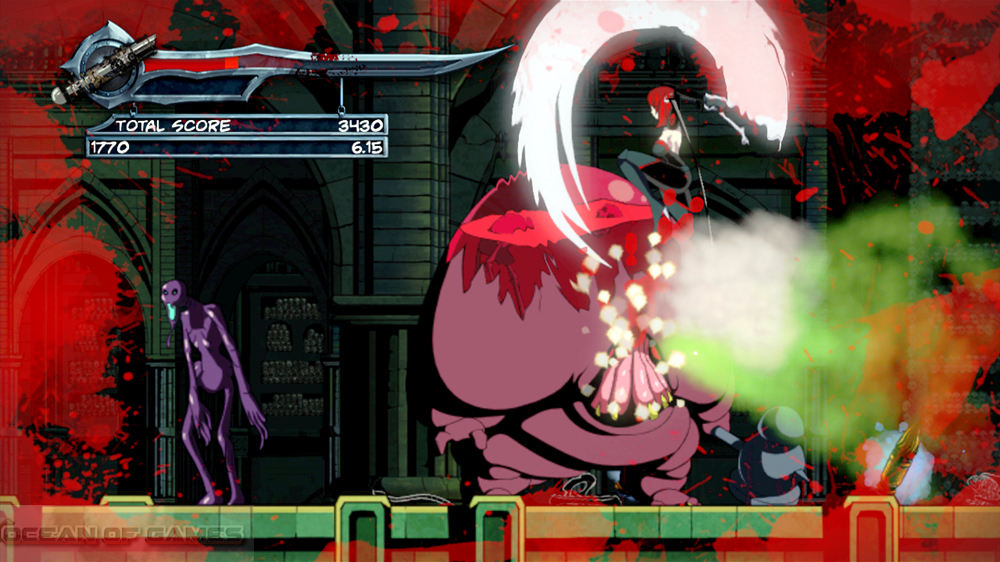 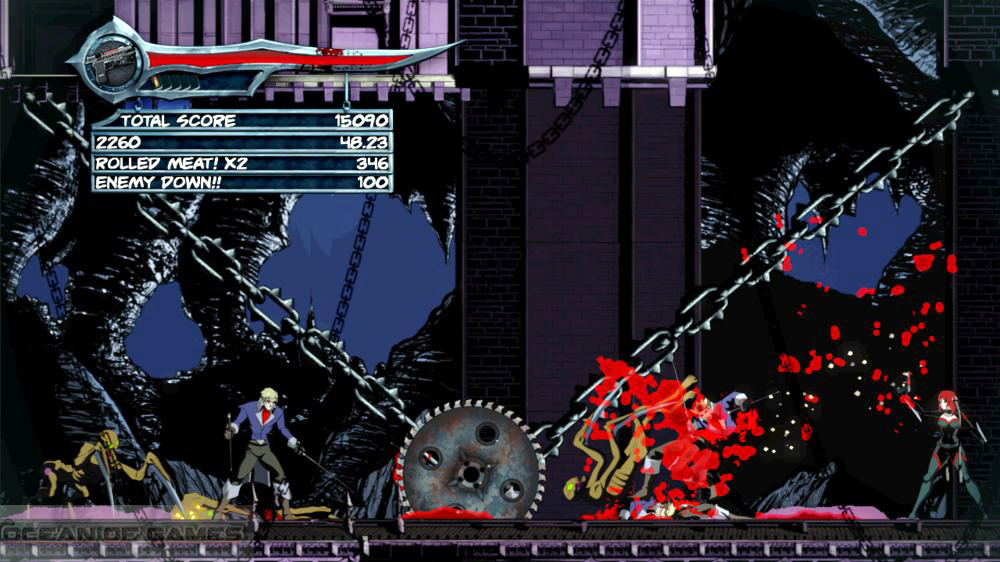 Following are the main features of BloodRayne Betrayal that you will be able to experience after the first install on your Operating System. 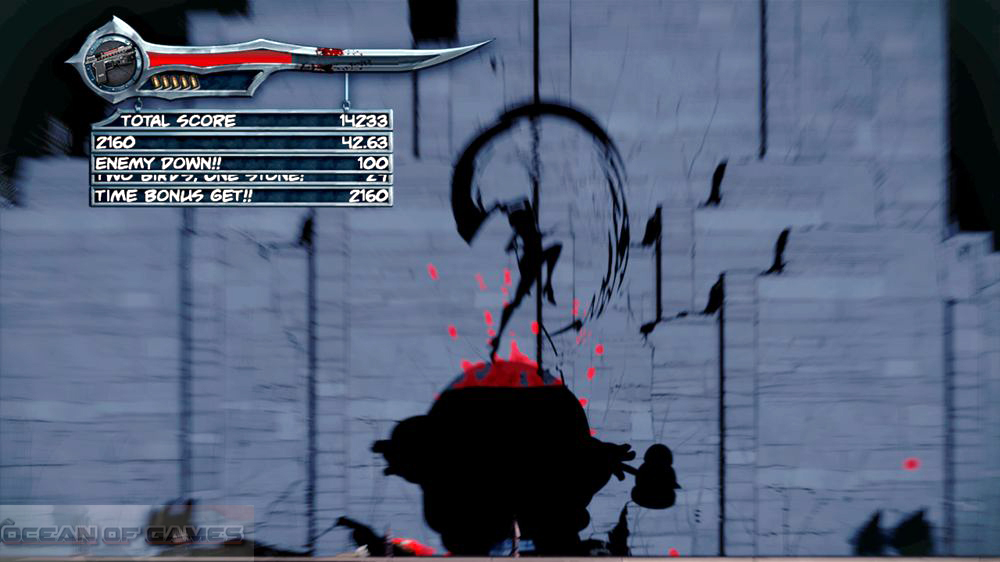 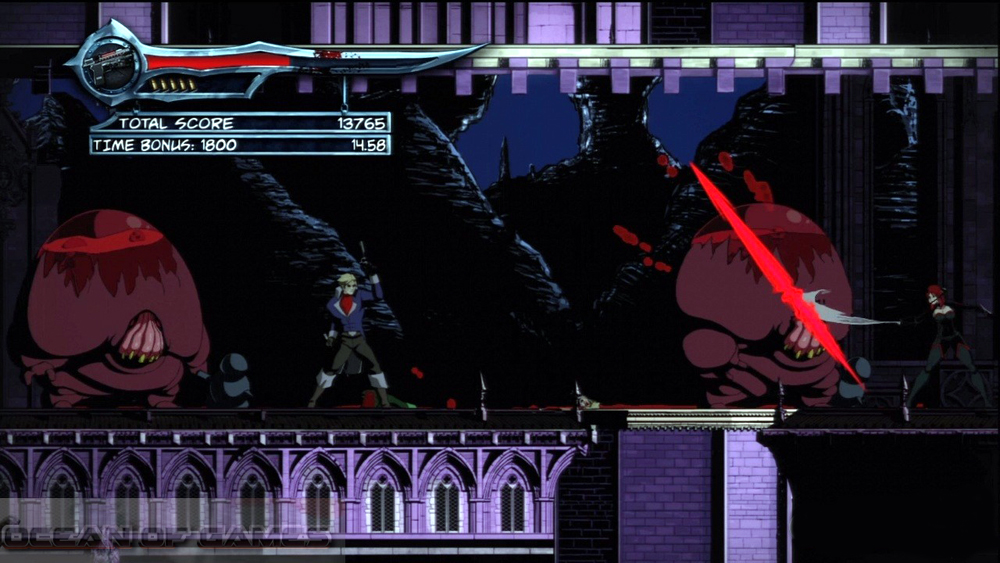 Click on the below button to start BloodRayne Betrayal Free Download. It is full and complete game. Just download and start playing it. We have provided direct link full setup of the game.
April 12, 2015