Beyond Space Remastered Free Download PC Game setup in single link for windows. Beyond Space is an action, adventure and simulation game.

Beyond Space is developed by Silesia Games Sp. Zo.o. and is published under the banner of Plug In Digital. The original game was released on 16th June, 2014 and the remastered version is released in August 2016. You can also download Kerbal Space Program. 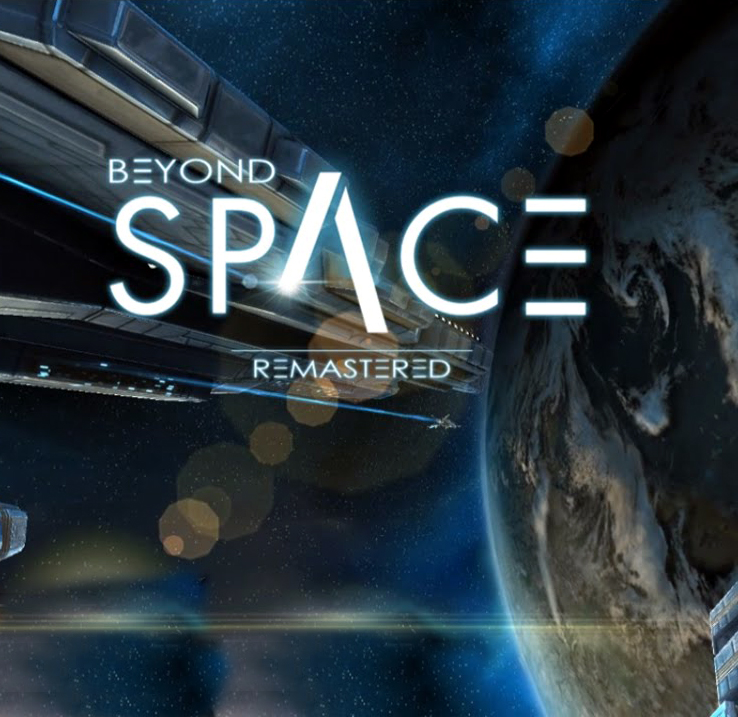 This 3D shooter game will take you in the dark portions of space where you can explore numerous planets, nebulas and asteroid fields. Beyond Space Remastered PC game features beautifully depicted spacescapes, stunning 3D graphics and awesome special effects. And whats more it has got staggering soundtracks and sound effects. IN this game Max Walker has some missions to complete which will take him beyond the limits of space fighting different counterparts. During his journey he will have to tackle the pirates, politicians, ambitious leaders and fraudulent allies. You will be accompanying Max Walker and will be taking control of the powerful Spacefighter. The enemies out there are smart and different units of armies will come up with different tactics to defeat you so you need to be up on your toes all the time. The remastered version has come up with few enhancements like enhanced graphics and GPU performance and added gamepad support. The compatibility issues have been fixed while a new AI system has also been introduced. Some stability issues on PC/MAC hardware have also been resolved. You can also download Space Rangers HD A War Apart. 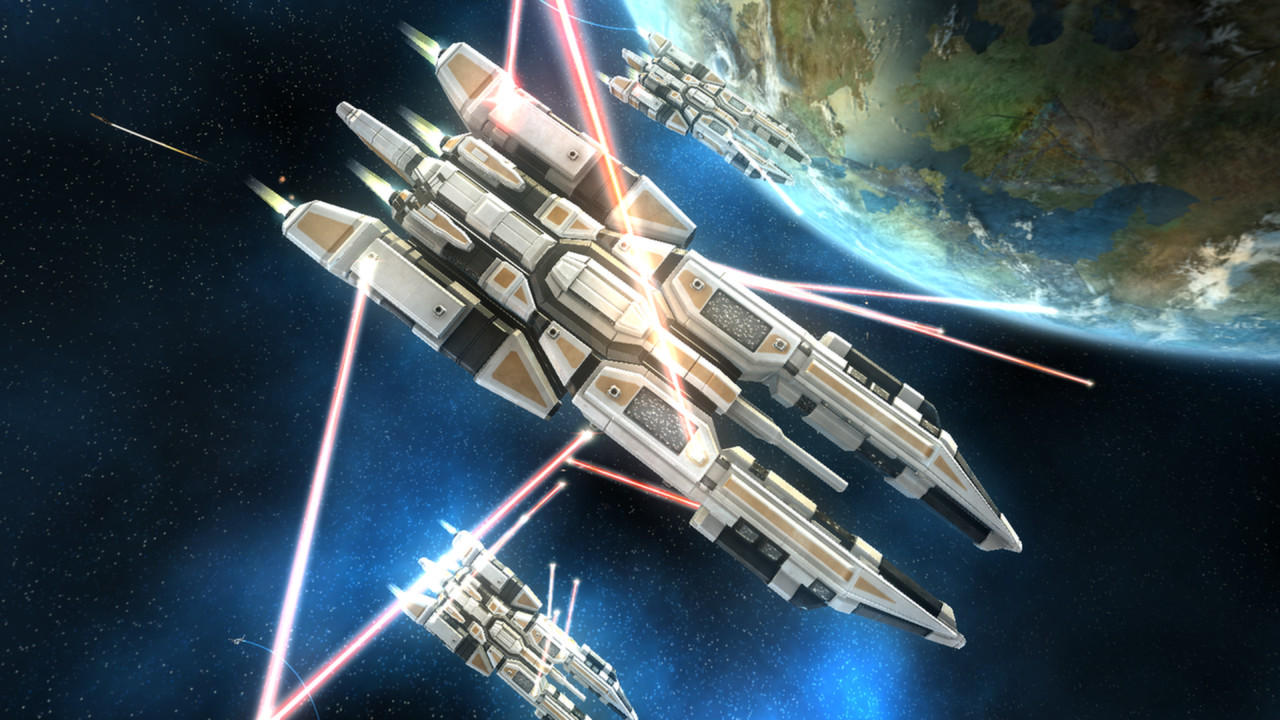 Features of Beyond Space Remastered

Following are the main features of Beyond Space Remastered that you will be able to experience after the first install on your Operating System. 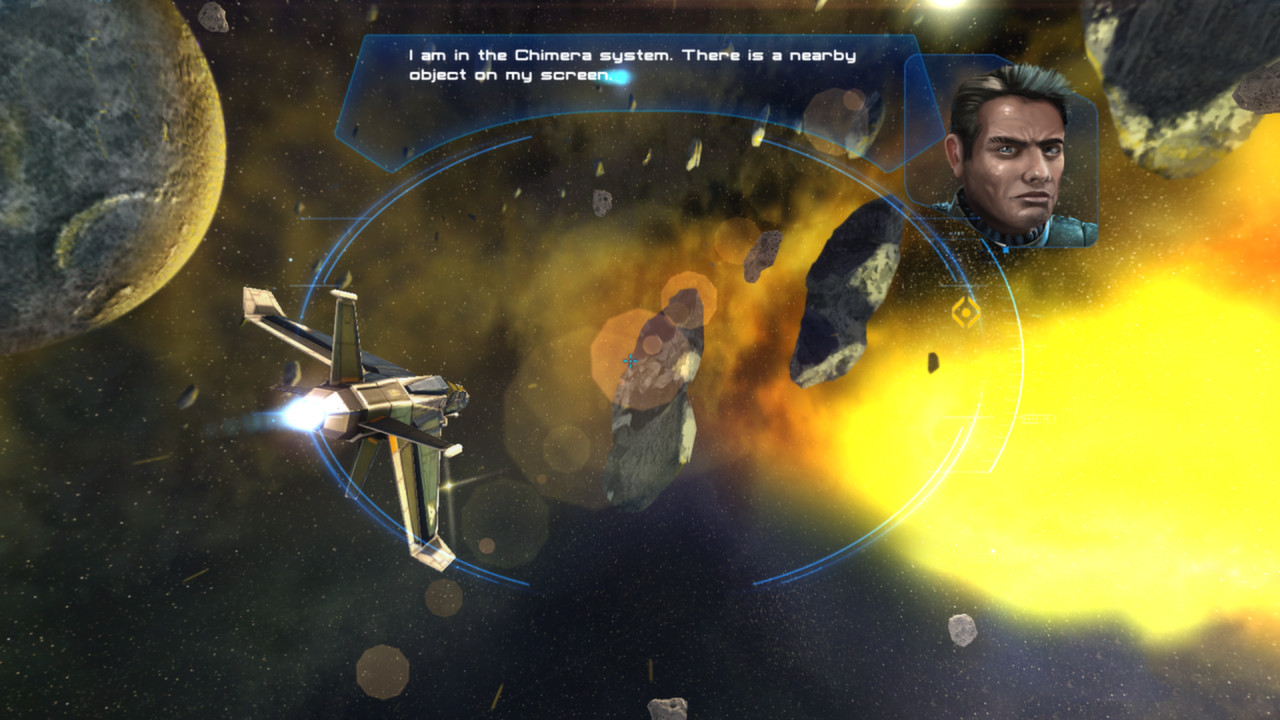 System Requirements of Beyond Space Remastered

Before you start Beyond Space Remastered Free Download make sure your PC meets minimum system requirements. 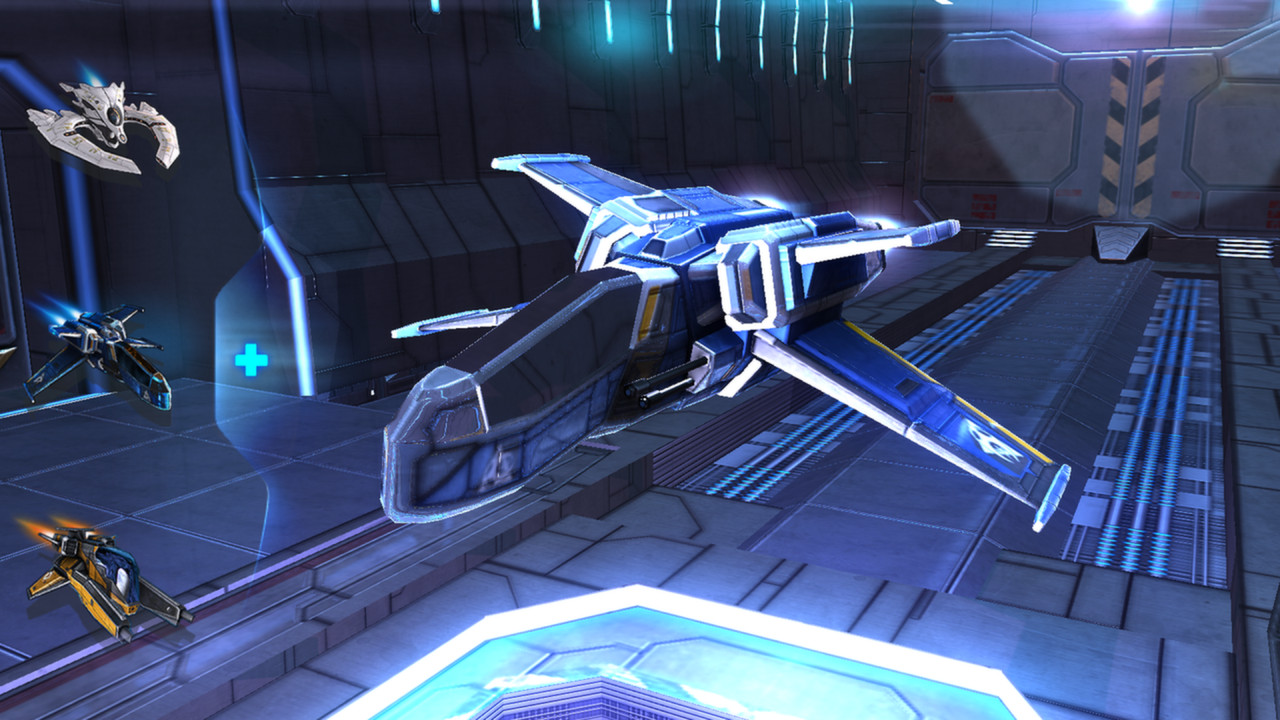 Click on the below button to start Beyond Space Remastered. It is full and complete game. Just download and start playing it. We have provided direct link full setup of the game.