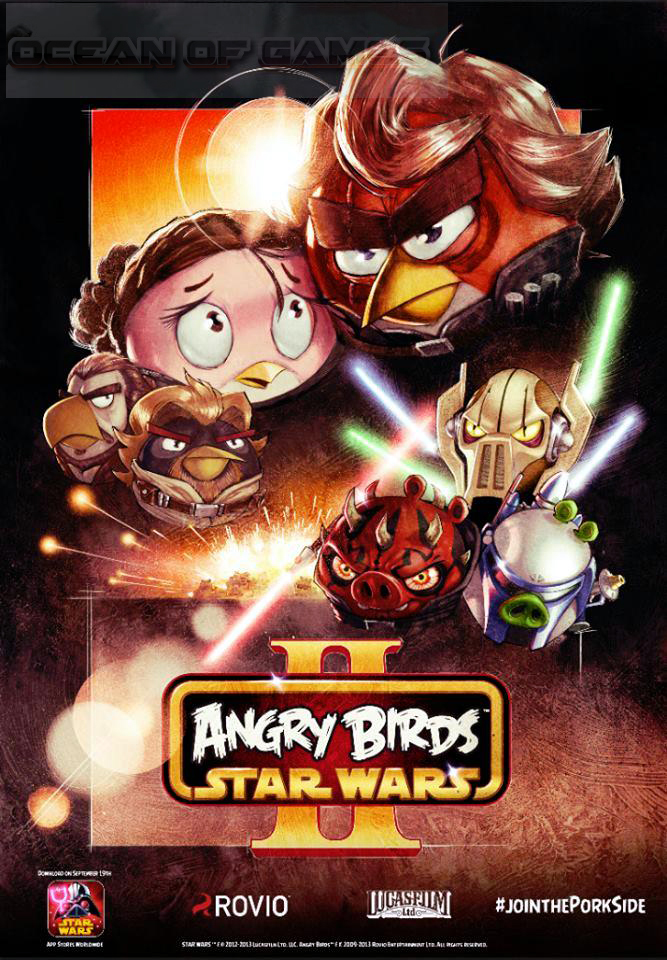 In this version of Angry Birds Star Wars II PC game you have to destroy different targets. Which have been fortified in different fortresses. The targets can be in or out of the fortresses which will depend on the side you choose that is either Birds or Pigs. This game is slightly different from other Angry Birds games as in this game you can summon any bird or pig instead of their pre-established selection. There are almost 30 playable characters featured in this game like Yoda, Mace Windu and Jango Fett etc. The game has got very impressive graphics and you will surely love this game. You may also like to download Angry Birds Space. 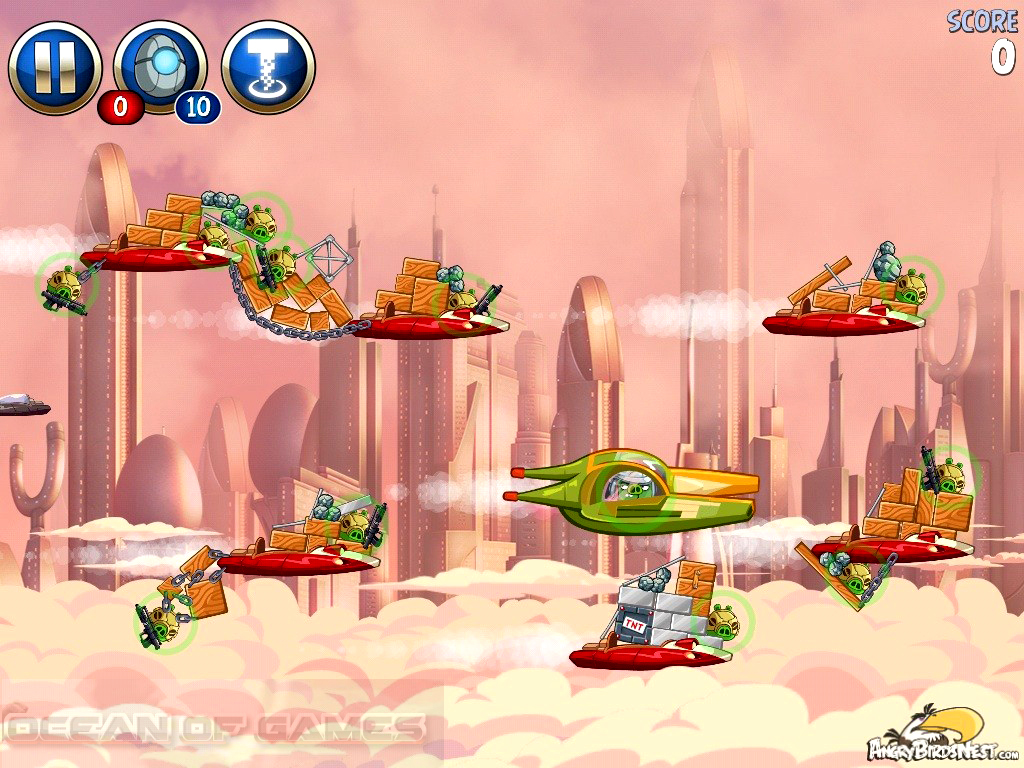 Following are the main features of Angry Birds Star Wars II that you will be able to experience after the first install on your Operating System. 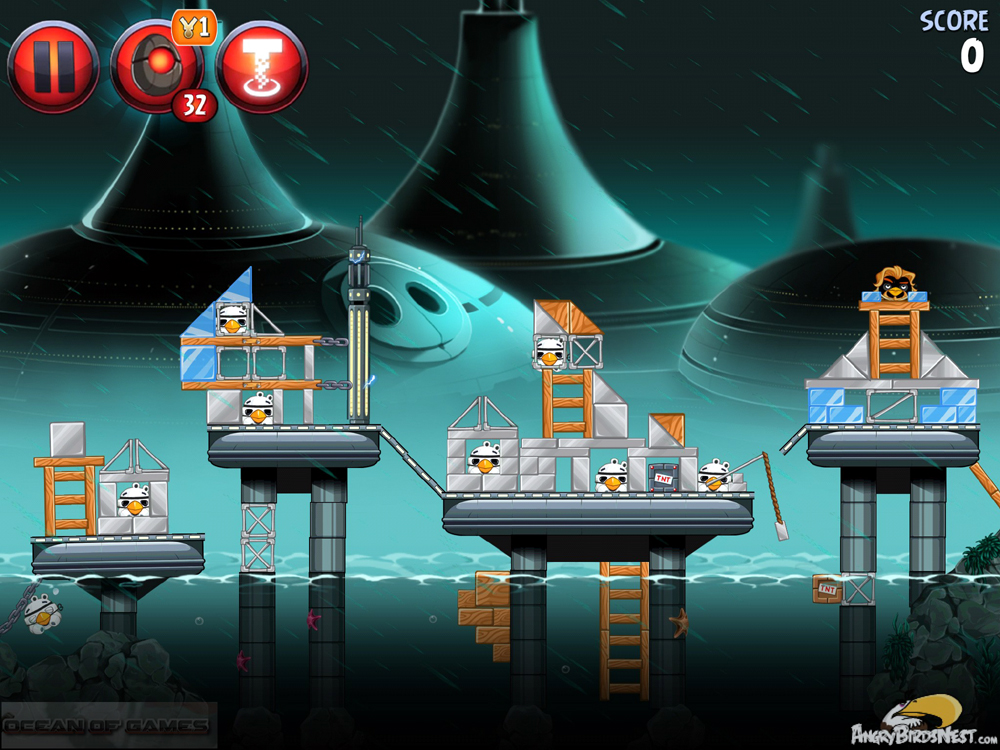 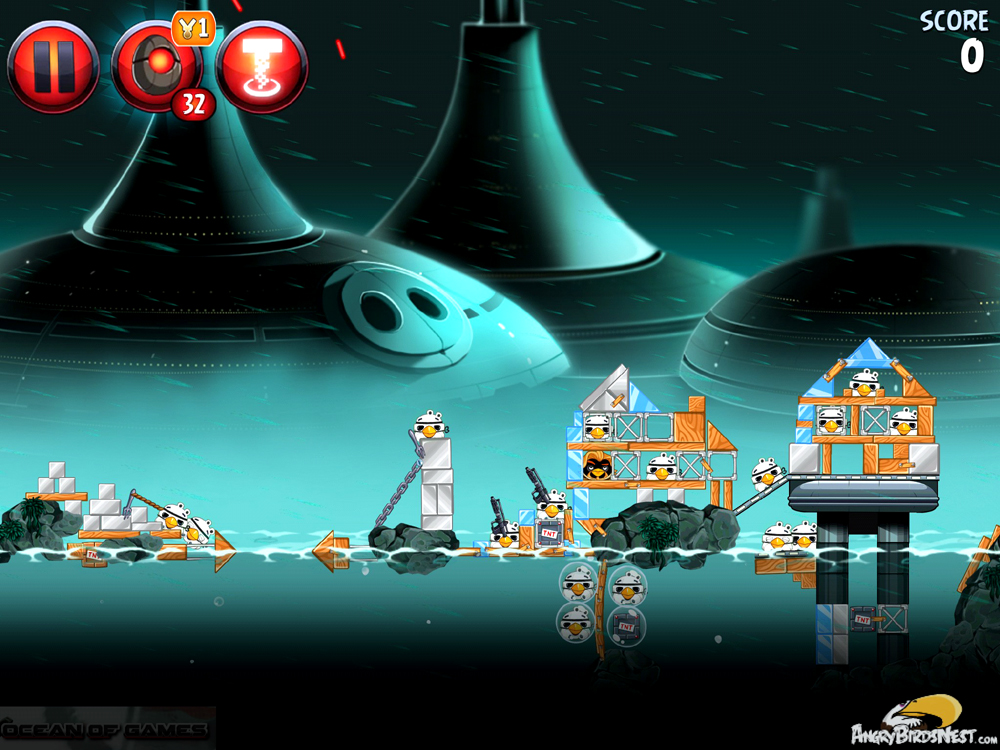 Click on the below button to start Angry Birds Star Wars II Free Download. It is full and complete game. Just download and start playing it. We have provided direct link full setup of the game.
December 2, 2015