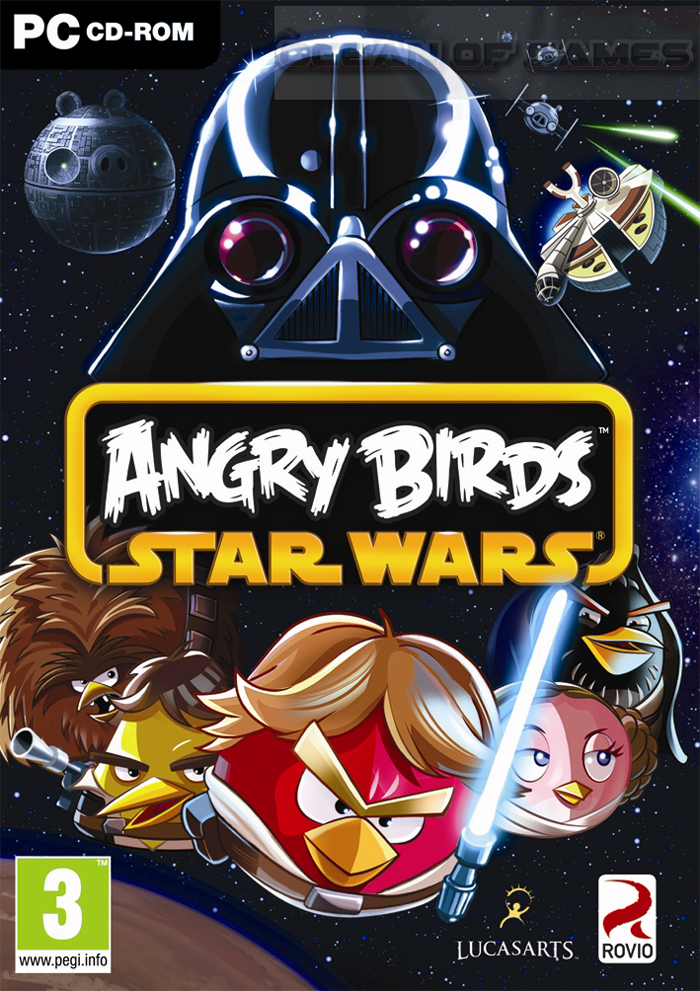 This game associates features of Angry Birds and Angry Birds Space. You will play levels both on the regular earth terrain and in the outer space. This game starts on Tatooine, then moves towards Death Star, from here it goes to Hoth and ends on Cloud City. Almost all the birds are given new powers except the blue bird. And as you move forward in the game these powers will get upgraded. Once you get the up gradation of abilities then you can play previous levels with these abilities. You may also like to download Angry Birds Seasons. 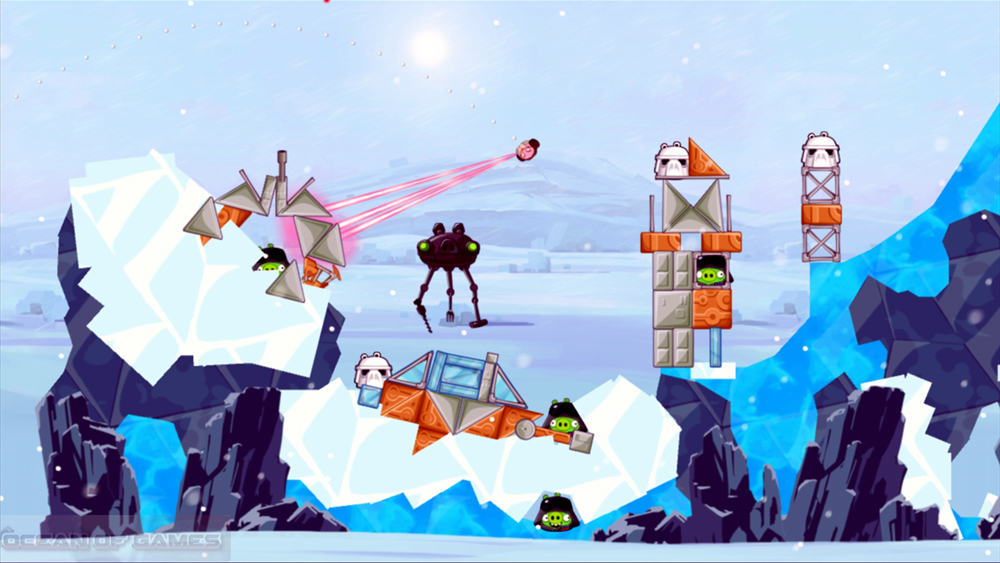 Another modification from the previous games is that the birds can still use their ability even after their collision. And the Mighty Eagle is changed with Millennium Falcon. When you have earned a certain number of stars then you will be rewarded. Also there are some golden droids in certain levels which will give you bonus levels if you hit them. Altogether this game is a very amazing crossover between the classic Star Wars and the fantastic Angry Birds game. Angry Birds Space is another game that you can download. 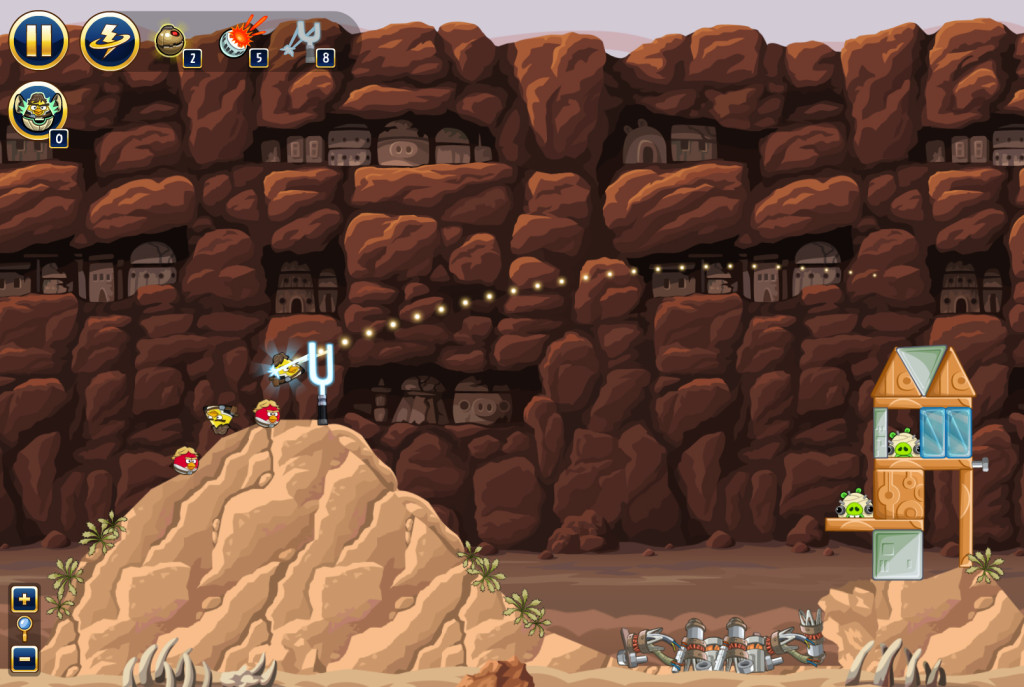 Following are the main features of Angry Birds Star Wars that you will be able to experience after the first install on your Operating System. 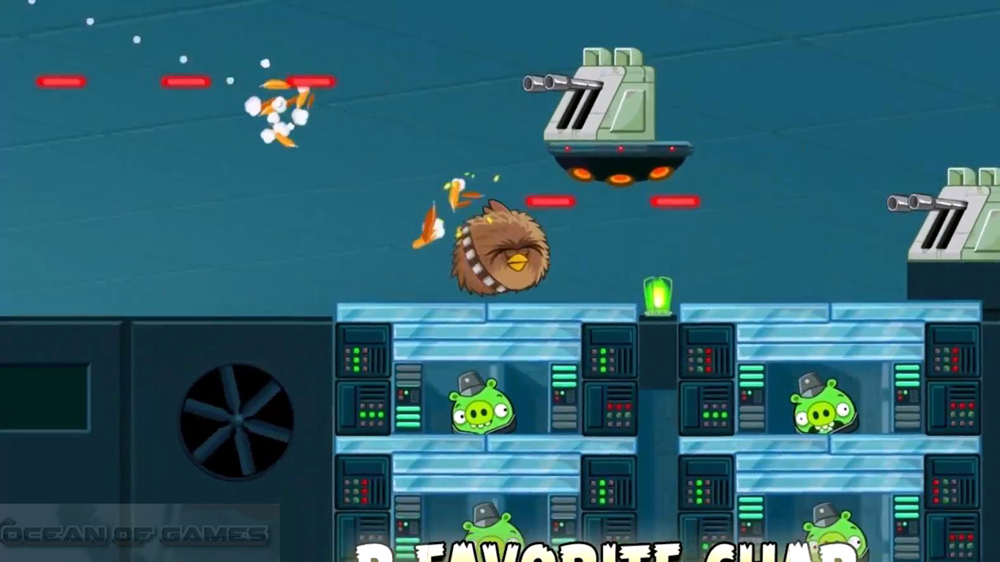 Click on the below button to start Angry Birds Star Wars. It is full and complete game. Just download and start playing it. We have provided direct link full setup of the game.