Achtung Panzer Oprration Star is developed by Graviteam and is published by Matrix Games. Achtung Panzer Operation Star game was released on 22nd March 2012. The game is based on the one of the most brutal wars in human history that saw one of the greatest struggles of all human being. It’s the fight between Germany and Soviet Union. Nazi forces on 22nd June 1941 invaded Soviet Union which was the largest military operation by Nazis of WWII. Termed as Eastern Front the fight saw an epic struggle for survival from blitzkrieg to severe Russian cold and then retreat this saga was full of ups and down for both sides. 7554 is another impressive war game that you can download. 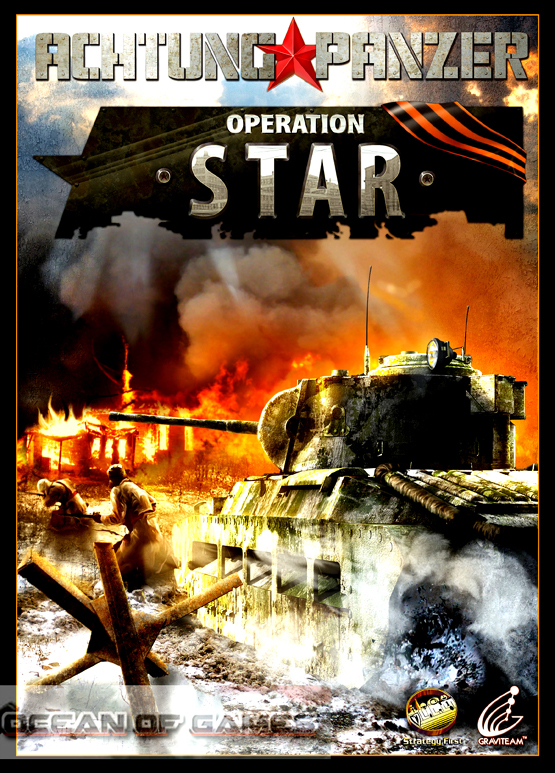 When you will start the game you will be greeted by the music and sound tracks of German-Soviet Union WWII fight era. The menu is composed of quite a few options like Campaign, Encyclopedia and Quick Battle etc. You can select one of them to get things started. There are no tutorials available In the Quick Battle mode you can select either of the sides (German or Soviets). There are many other options that you can pick like the type of unit weather conditions and map. There is a wide range of battalions to choose from which includes rifle battalion, anti-tank battalion, Assault gun battalions, tank regiments and artillery batteries to name a few. The maps included in Achtung Panzer Operation Star PC game are topographical which shows different features of terrains like roads, rivers, jungles and erections etc. The map can also be viewed in grid like form. In this form you can view the portions which are occupied by either Germans or Soviets as there is a flag on each grid showing who controls it. You may also like to download Company of Heroes 2. 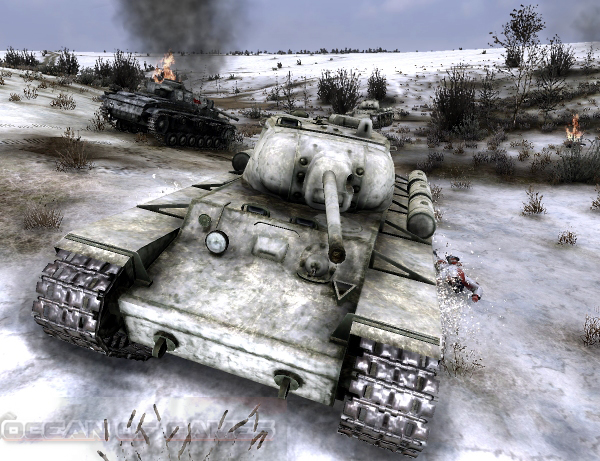 The graphics of Achtung Panzer Operation Star game are very fascinating and the details about soldiers. units and artillery are quite impressive. The terrain depicted in this game is so well textured that you will fell as if you are actually in the battleground. Sounds is a portion which needs improvement as the gunshots are repetitive and also of low bitrate. One more drawback of the game is that it does not support multiplayer mode. You can also download Enemy Front which is another impressive war game related to WWII. 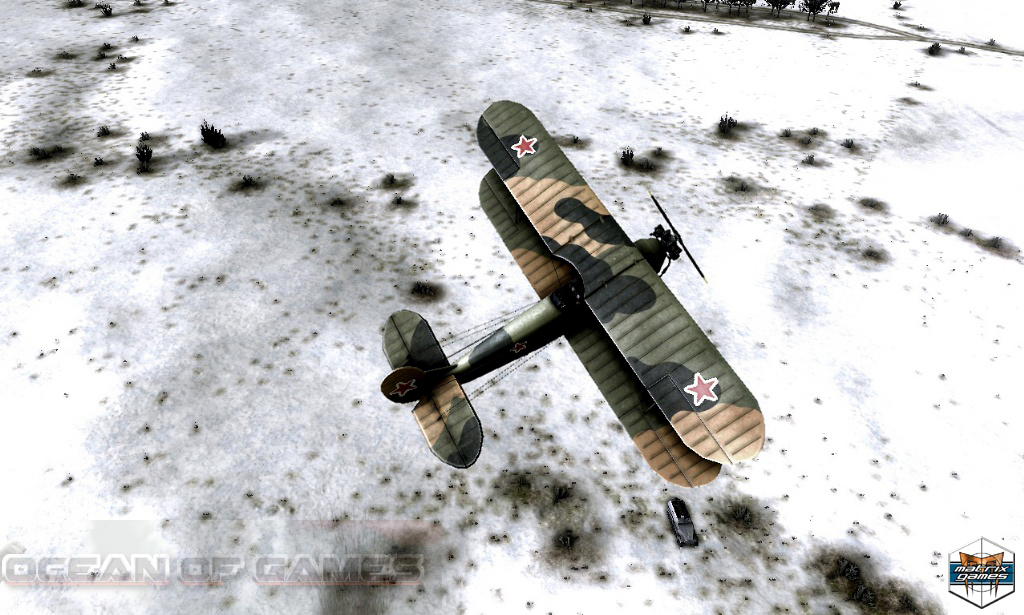 All in all Achtung Panzer Operation Star is a very impressive game. It has been made for war gaming junkies.

Following are the main features of Achtung Panzer Operation Star that you will be able to experience after the first install on your Operating System. 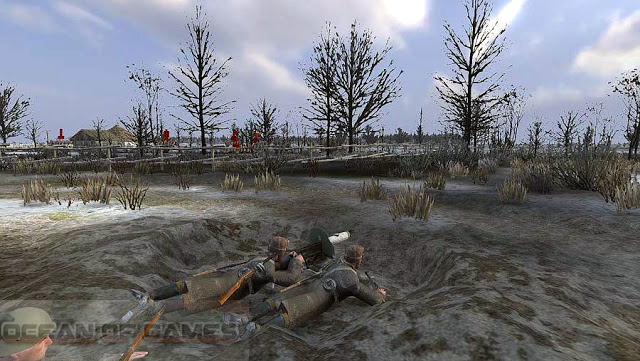 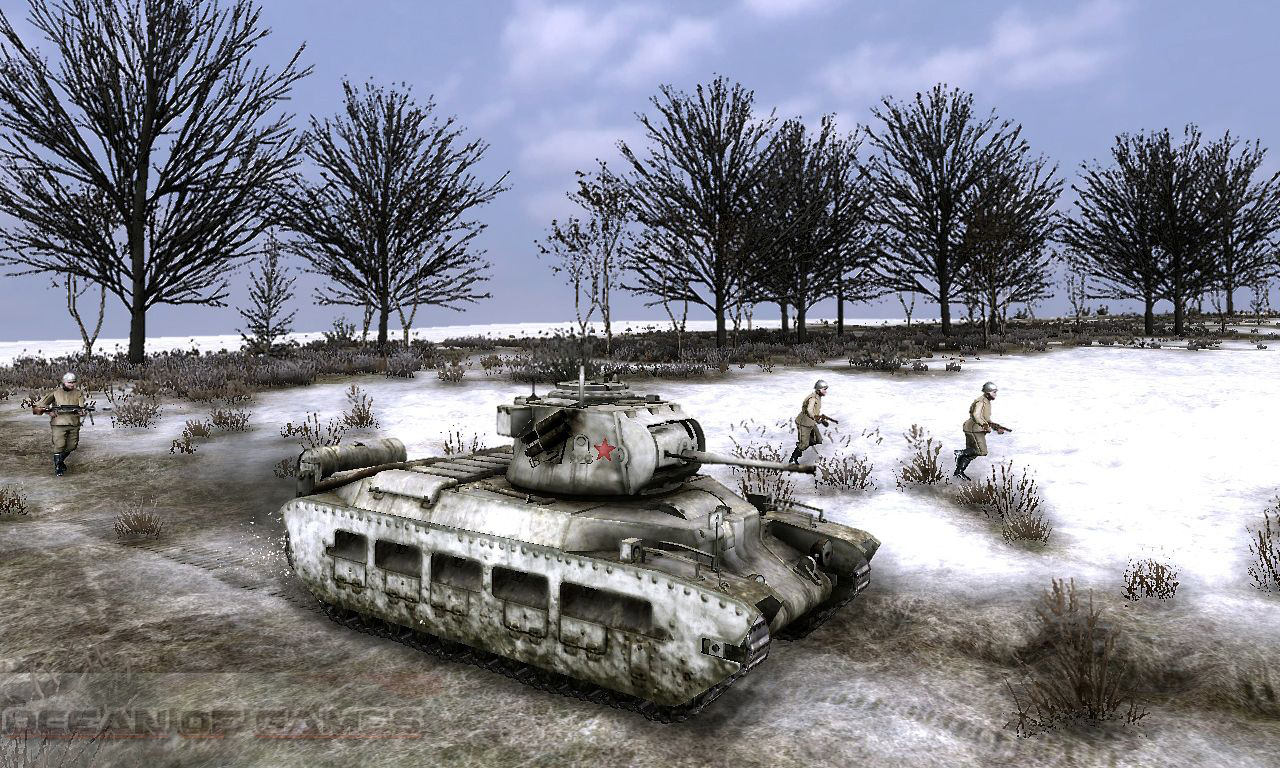 Click on the below button to start Achtung Panzer Operation Star Free Download. It is full and complete game. Just download and start playing it. We have provided direct link full setup of the game.
April 15, 2015